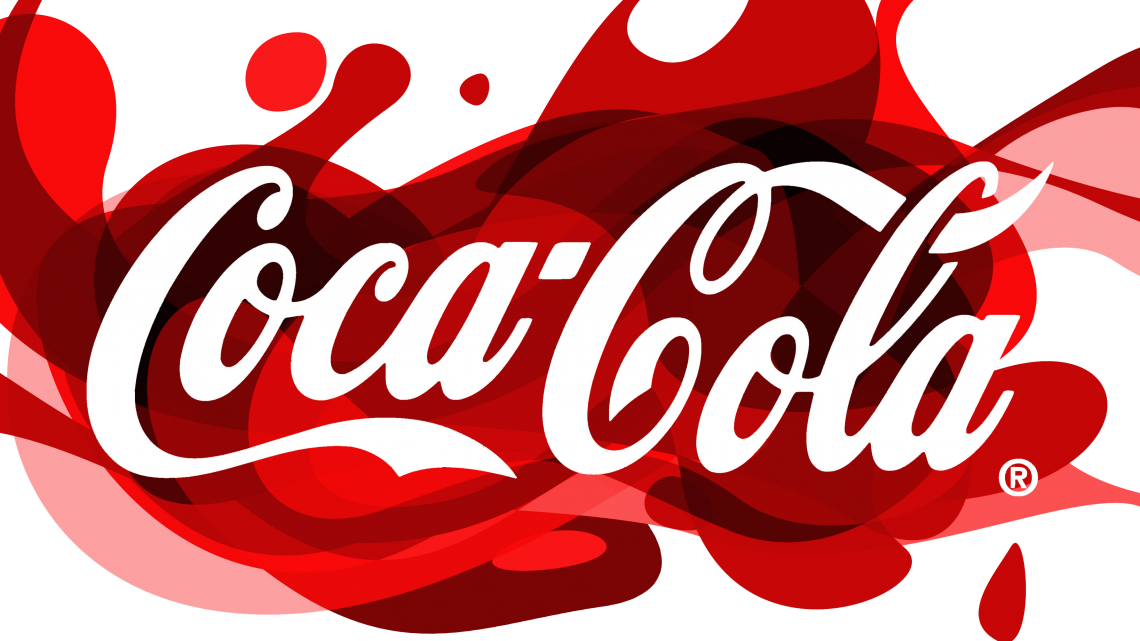 The results exceeded Wall Street expectations. The average estimate of eight analysts surveyed by Zacks Investment Research was for earnings of 76 cents per share.

Coca-Cola Enterprises shares have climbed 4.5 percent since the beginning of the year, while the Standard & Poor’s 500 index has increased slightly more than 2 percent. The stock has decreased 3 percent in the last 12 months.

Previous post Will the Internet listen to your private conversations?