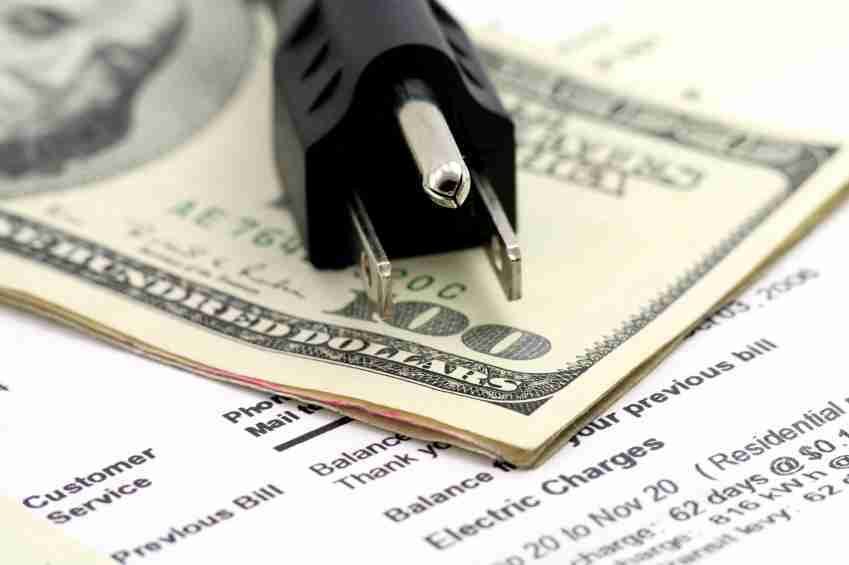 MUNSTER, Ind. (AP) _ More than two dozen companies with operations in Indiana have formed a consortium and are preparing to argue for changes in the way the state regulates utility rates.

Members comprising the Indiana Industrial Energy Consumers Inc. are making the effort to try to restore the state’s economic competitiveness, the consortium said. The state’s electric rates have gone from being the fifth lowest in the nation in 2003 to the 26th lowest in 2014, it said, citing data from the U.S. Energy Information Agency.

“We feel like surrounding states are really engaged with their energy policy and Indiana could really benefit as well if we got in the game,” Terry said.

Terry recently represented several northwest Indiana companies in a Court of Appeals case challenging bill surcharges for NIPSCO’s $1.2 billion electric modernization plan. A settlement has been proposed that would require the utility to file a rate case by the end of the year.

NIPSCO remains committed to competitive electric rates, which are important to both customers and the state, according to company spokesman Nick Meyer. Recent increases in electric rates have been caused by factors beyond utilities’ control, including environmental regulations, he pointed out.

The consortium also is discussing the possibility of broader reforms to increase competition in the marketplace for both industrial and residential customers.