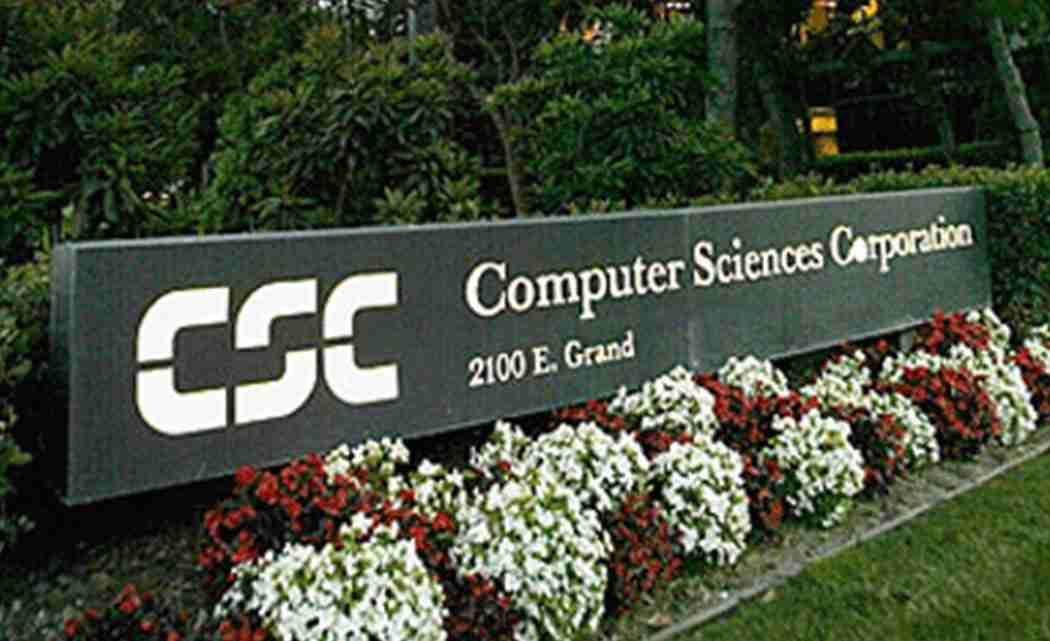 The Securities and Exchange Commission announced the settlement Friday with the big information technology company. Computer Sciences, based in Falls Church, Virginia, neither admitted nor denied wrongdoing in the settlement of civil charges.

The SEC also brought charges against eight former finance executives in the company’s international businesses. Five of the executives, including former CEO Michael Laphen, agreed to settle the charges; the other three are contesting them in federal court in Manhattan.

The SEC recovered the $3.7 million from Laphen for the company in a so-called “clawback,” under a 2002 anti-fraud law that requires senior executives to repay bonuses and stock profits they received during a period in which their company violated financial reporting rules. Laphen also is paying a $750,000 penalty. Former Chief Financial Officer Michael Mancuso is returning $369,100 in compensation in a clawback and is paying a $175,000 penalty. Laphen and Mancuso and the other three executives agreeing to settlements neither admitted nor denied the SEC’s allegations.

The SEC said Computer Sciences and the executives improperly inflated financial results in 2010 and 2011, and concealed the company’s losses on a multibillion-dollar contract with Britain’s National Health Service.

The company said it was pleased to settle the case. “Putting this matter behind us is in the best interest of CSC, our stakeholders and our ongoing business transformation,” spokesman Richard Adamonis said in a statement.

Computer Sciences changed its executive leadership in 2012, revised the affected financial statements and has made major improvements to its programs for internal financial controls, compliance and disclosure, Adamonis said.

The company agreed in the settlement to hire an independent consultant to review its ethics and compliance programs.

“When companies face significant difficulties impacting their businesses, they and their top executives must truthfully disclose this information to investors,” SEC Enforcement Director Andrew Ceresney said in a statement.

The SEC said it also found that Computer Sciences executives in Australia and Denmark manipulated the financial results of company businesses in those regions.

Next post Robots compete in response to California disaster simulation