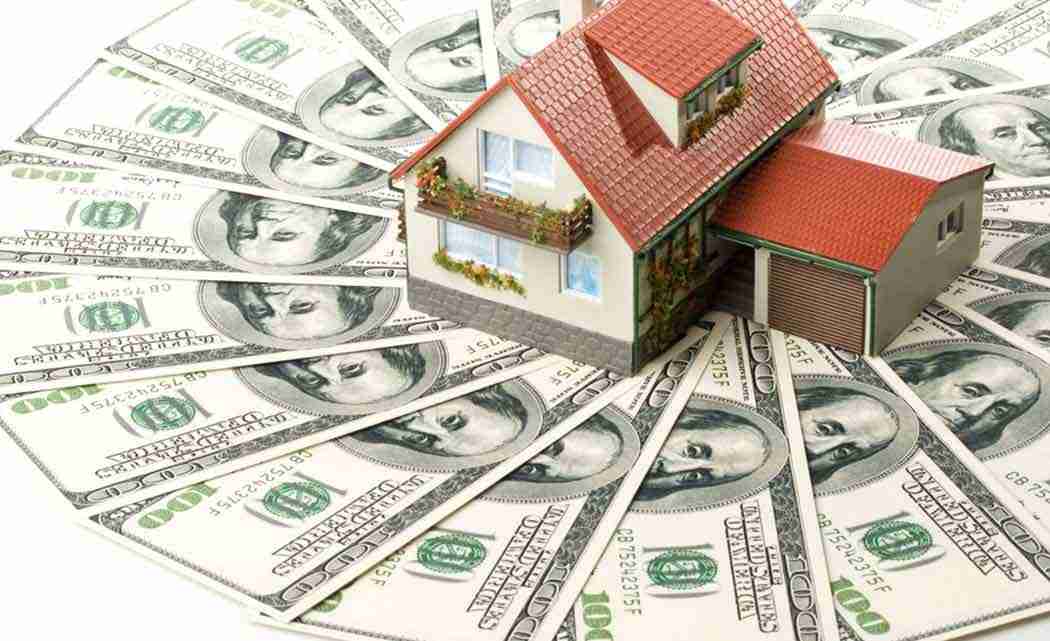 By MICHAEL VIRTANEN and DAVID KLEPPER

ALBANY, N.Y. (AP) _ Albany’s latest corruption cases focus on New York City real estate interests seeking tax breaks from politicians, in particular an exemption worth about $1 billion a year that legislators and the governor must now decide whether to extend.

Federal prosecutors allege the Senate and Assembly leaders got hefty campaign contributions or other payments for themselves and others in return for laws benefiting the city’s wealthiest landlords.

Many real estate professionals defend political contributions in Albany and note that high-profile issues are at stake in the Legislature, including rent control and a package of incentives for new housing construction _ the so-called 421A tax abatements. The incentives were created decades ago to encourage development in New York City. Without the tax breaks, they say, rents would be higher and many tenants would have fewer options.

“The city would see a sharp drop-off in the production of new housing units, a further skewing of the residential market … and an accelerated tightening of housing costs for renters and buyers alike,” said Steven Spinola, president of the Real Estate Board of New York.

“It’s very hard, if not impossible, for any financial expert or economist to look at commercial real estate in New York City and say it needs to be subsidized,” Parrott said.

The residential developers’ tax breaks, which extend for decades, require setting aside up to 20 percent of the subsidized units for affordable housing in certain areas. They have been packaged in legislation with the periodic renewal of rent controls for 1 million city apartments. Both are set to expire in June and present a key issue for legislators before their current session ends the same month.

“We need more affordable housing,” Gov. Andrew Cuomo told The Associated Press this past week, when asked about 421A. “You need incentives to do it. There are lots of ways to accomplish that, though.”

Four years ago, lawmakers and Cuomo added a 2 percent statewide property tax cap to the package.

The leaders of the Senate and Assembly who guided its passage now both face federal charges, accused by prosecutors of taking payments from developers in return.

Both federal cases cite an unnamed developer, who has been identified by people familiar with the investigations as Glenwood Management Corp., a builder and manager of luxury Manhattan high-rise apartments. Those people spoke with the AP on condition of anonymity because they were not authorized to discuss the details publicly.

The company, through attorney Alan Levine, has declined to comment.

Federal authorities have not accused Glenwood or any other developer of criminal wrongdoing in either case. The complaint against Skelos says a senior executive of the developer in April became a cooperating witness for investigators and signed an agreement protecting him from prosecution provided he keeps cooperating.

Common Cause-New York said its analysis shows that from 2005 through 2014, Glenwood contributed more than $12.8 million to state candidates and committees, including at least $100,000 to Skelos.

Asked about Glenwood by reporters this past week, Cuomo said it’s a political supporter that has never brought up the issues of the tax breaks or rent control to him or anyone in his administration.

The next day, however, Cuomo’s office acknowledged that the governor and his top aides met with Glenwood executives three times in 2011, when the rent regulations and 421A were last up for consideration. A spokesman said Cuomo had forgotten the meetings.

The company’s payments to politicians appear to be a central line of inquiry now by federal investigators.

The developer’s large campaign contributions also got the attention of the Moreland Commission that Cuomo appointed in 2013 to investigate donations and legislators’ outside income before he shut it down in 2014.

U.S. Attorney Preet Bharara in Manhattan, who is prosecuting Skelos and Silver, took over those files.

After announcing the charges against Skelos this past week, Bharara was asked if more corruption cases were coming. He repeated words he said after charging Silver in January: “You should stay tuned.”

Next post Injuries keep piling up, adding to playoff drama