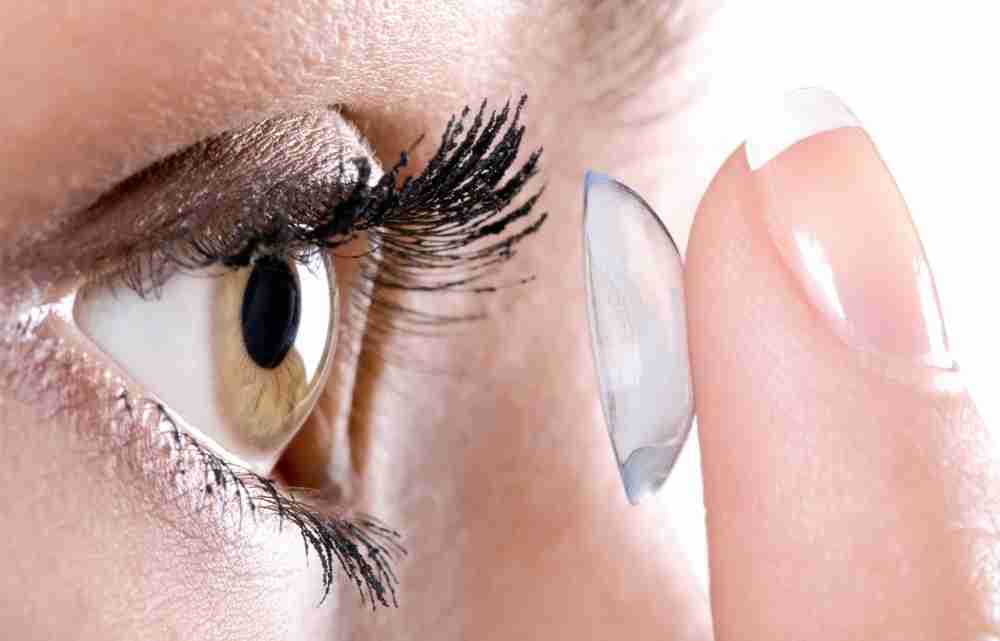 SALT LAKE CITY (AP) _ A federal appeals court ruling has cleared the way for discount contact lens retailers to drop prices while a legal battle is waged between the state of Utah and manufacturers who want to impose minimum prices on their products.

The decision handed down from the 10th Circuit Court of Appeals in Denver on Friday comes after three of the nation’s largest contact lens manufacturers sued to halt a hotly contested law.

Utah’s attorney general has said the companies are wrongly driving up prices, and the law is a legitimate antitrust measure designed to enhance competition and help customers. Attorney General Sean Reyes’ Office didn’t have a comment on the decision Friday.

The ruling allows the law to go into effect while a legal battle over the measure works its way through the courts. The appeals court did agree to fast-track the case and new briefs are due in the case later this month.

Donna Lorenson, a spokeswoman for Alcon, says the company is “extremely disappointed” and maintains the law violates interstate commerce rules.

Johnson & Johnson spokeswoman Carol Goodrich says the company is moving ahead with the appeal and the minimum prices are legal.

Utah’s Legislature passed the measure backed by 1-800 Contacts amid increasingly bitter pricing battles in the industry. While many contact lens sales come from eye doctors, discounters have been making inroads in recent years, and now 1-800 Contacts is now one of the nation’s largest lens retailers.

The Utah measure bans pricing programs started by manufacturers who threatened to yank their products from resellers whose prices dipped too low.

The contact lens makers that dominate the market say the price minimums protect eye doctors from being undercut by sellers who don’t offer the same expertise, but the pricing policies have also been scrutinized by Congress, consumer advocates and others.

Next post FedEx will take $2.2B charge for pension accounting change