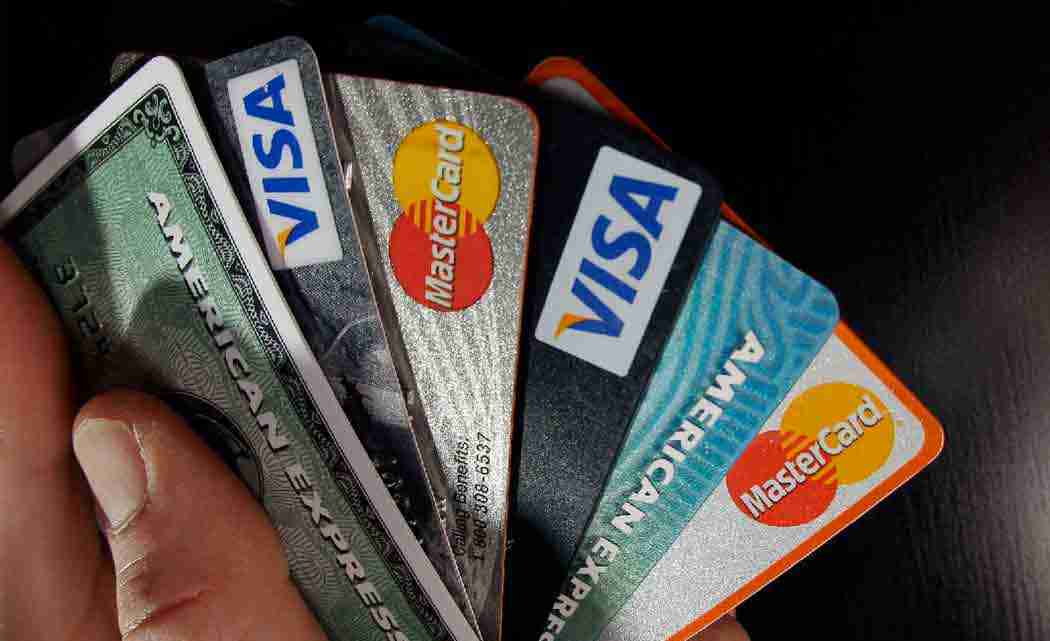 NEW YORK — The three largest credit-reporting agencies will change the way they handle records in a major revamp long sought by consumer advocates.

People who contest items in their credit reports will receive additional information concerning those disputes, including instructions on what they can do if they don’t like the answer they get. In a bid to increase accuracy, medical debts won’t be reported until after a 180-day waiting period to allow time for insurance payments to be applied.

Equifax, Experian and TransUnion are also honing their focus to better handle disputes with consumers and to help victims of identity theft and fraud.

Data collected by the agencies on hundreds of millions of people are used to create “credit scores” which can determine who gets a loan and how much interest is paid on that loan.

The changes are intended to provide people with more transparency and more simple navigation when dealing with the bureaus that hold their credit reports. The announcement Monday arrived after months of negotiations between Equifax, Experian, TransUnion and New York Attorney General Eric Schneiderman.

A working group will be formed under the agreement to regularly review consistency and to ensure that collected data is applied to consumers uniformly.

The changes will begin to be implemented over the next several months. Discussions with other attorneys general are ongoing and there remains the possibility for more agreements ahead. 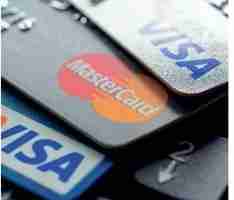 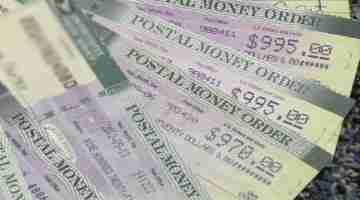 Lawmakers seek to expand term limits from 8 to 12 years 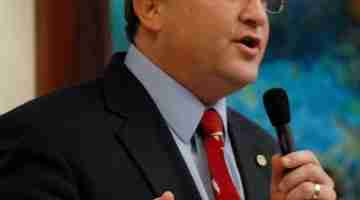