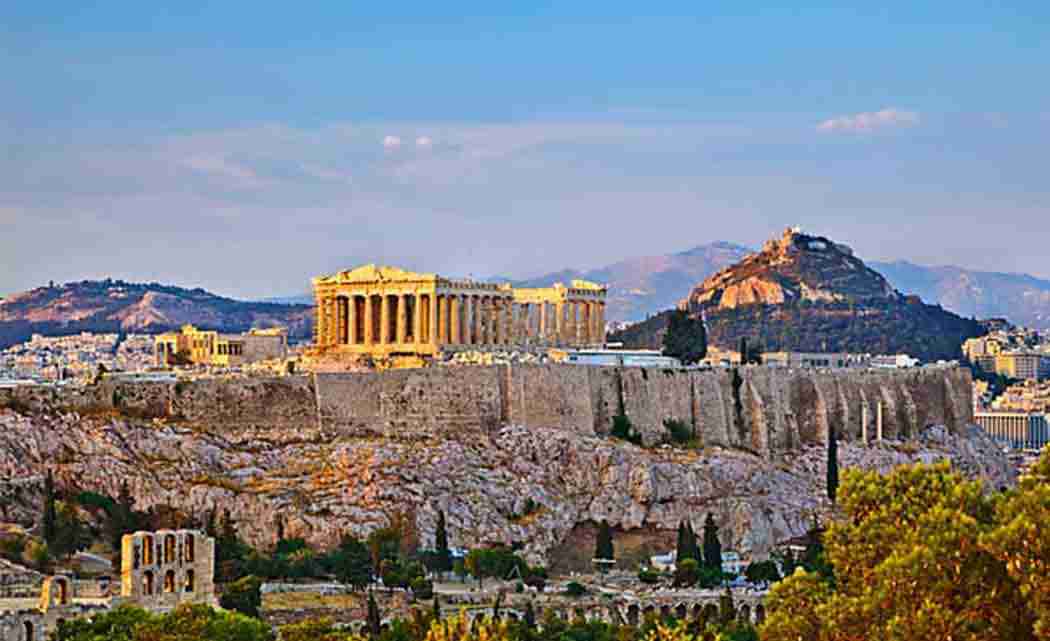 By ELENA BECATOROS
ATHENS, Greece (AP) _ It’s crunch time for Greece, with the European part of its international bailout expiring Tuesday and with it any possible access to the remaining rescue loans it contains that it needs to pay its debts.

As a result, the government is unlikely to repay a roughly 1.6 billion-euro ($1.87 billion) debt to the International Monetary Fund due Tuesday, too _ a move that increases fears the country is heading to a messy default and potential exit from the euro currency.

With banks shut and Greeks limited to cash withdrawals of 60 euros ($67) per day, long lines formed once more at ATM machines. Capital controls began Monday and will last at least a week, after a weekend bank run prompted by the prime minister’s call for a referendum on creditor demands in return for bailout loans.

Prime Minister Alexis Tsipras argues that the demands from creditors for further, tougher austerity measures cannot be accepted after six years of recession.

European officials and Greek opposition parties have warned that a rejection of the creditor proposals in Sunday’s popular vote will lead Greece out of the eurozone and potentially out of the European Union itself. The government has responded by saying this is scaremongering, and that a “no” vote will mean the country is in a better negotiating position.

But European Council President Donald Tusk has warned that will not be the case.

The crisis has roiled global markets as investors fret over the repercussions of a Greek debt default and its exit from the euro _ developments that could derail a fragile global economic recovery, as well as raise questions over the long-term viability of the euro currency itself.

The Stoxx 50 index of leading shares was down a further 0.8 percent and Germany’s DAX down 0.6 percent Tuesday, after recording big losses the previous day. U.S. stocks had their worst day of the year.

In Brussels, European officials said the European Commission chief Jean-Claude Juncker is willing to help give Tsipras a belated way out of his financial crisis if he accepts creditors’ conditions on the bailout standoff and campaigns for staying in the euro.

An EU official, who asked not to be identified because of the sensitivity of the talks, called it “a sort of last-minute offer” before Tuesday’s dual deadlines.

Under the offer, Tsipras would need to write to Junker and other leaders saying he accept the latest offer which was on the table last weekend. He would also have to change his position on Sunday’s referendum.

But there appeared to be scant desire to do that, with numerous officials from Tsipras’ radical left Syriza party arguing for a “no” vote on a series of television and radio appearances.

Tsipras himself was defiant in a television interview late Monday, urging voters to reject creditors’ demands. More than 13,000 people gathered in Athens to support him and denounce Greece’s creditors, as they chanted: “Take the bailout and go!”

“We ask you to reject it with all the might of your soul, with the greatest margin possible,” Tsipras said on state television. “The greater the participation and the rejection of this deal, the greater the possibility will be to restart the negotiations to set a course of logic and sustainability.”

A protest by supporters of a “yes” vote is planned for Tuesday night.

The government insists that a “no” vote on Sunday will not mean an exit from the euro. Finance Minister Yanis Varoufakis went even further, threatening court action if attempts were made to remove the country from the joint currency.

“The Greek government will make use of all our legal rights,” Varoufakis told Britain’s Telegraph newspaper.

“We are taking advice and will certainly consider an injunction at the European Court of Justice. The EU treaties make no provision for euro exit and we refuse to accept it. Our membership is not negotiable,” he told the paper, in comments released by the ministry.

On the streets of Athens, Greeks began adjusting to the new reality of restricted cash. Pensioners have been particularly hard hit by the capital controls, as many elderly Greeks do not have bank cards and so found themselves completely cut off from their money.

A day after worried elderly Greeks swarmed banks in the hope they would open, the finance ministry said Tuesday morning it would open about 1,000 bank branches across the country for three days this week to allow pensioners without bank cards to make withdrawals. But the limit for them would be set at 120 euros for the whole week, rather than the 60 euros per day allowed for those with bank cards.

Meanwhile, irate depositors called in to television stations to report that some ATMs had run out of 20 euro notes, leaving them dispensing 50 euros only.