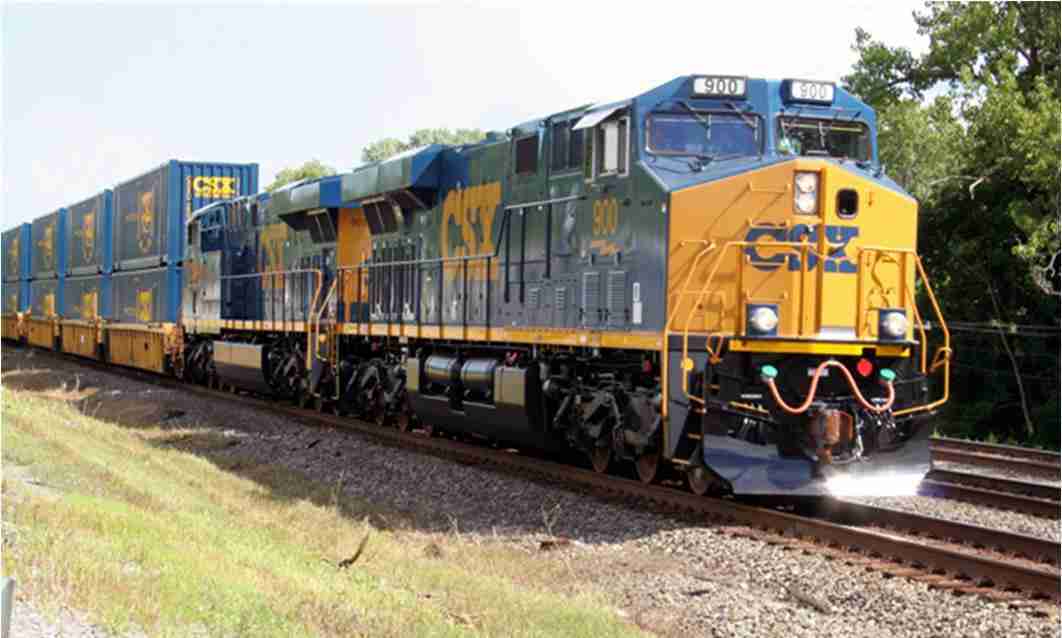 OMAHA, Neb. (AP) _ CSX expects faltering demand for coal and crude oil to slow profit growth this year, but the railroad will limit expenses and work to raise rates to compensate.

Railroad executives said Wednesday it will be difficult to deliver results near the upper end of their forecast for mid-to-high single-digit earnings per share growth in 2015.

CSX expects to reduce its workforce by roughly 1 percent in the third quarter through a combination of attrition and layoffs. The railroad said the number of furloughed workers will likely increase to about 600 from the current 400.

Railroads have been dealing with relatively weak coal demand for several years because low natural gas prices and concerns about pollution regulations prompted many utilities to switch from coal to gas.

CSX Chairman and CEO Michael Ward said he thinks the railroad did a good job improving what it could control as it dealt with challenging energy markets.

“We had good efficiency, we had good pricing and good service improvements during the quarter, so we were happy with the path,” Ward said.

Citi Research analyst Christian Wetherbee said in a note to investors that CSX’s results were better than expected. One of the most impressive figures was CSX’s ability to increase prices 3.5 percent overall in a challenging environment.

S&P Capital IQ analyst Jim Corridore said he expects CSX revenues to remain weak during the second half of the year, but he expects the railroad to continue delivering solid operating cost performance.

The Jacksonville, Florida, company this week reported second-quarter profit of $553 million, up from $529 million, last year.

CSX’s profit beat the 53 cents per share that analysts surveyed by Zacks Investment Research were expecting, but revenue fell short of the forecast of $3.14 billion.