Dallas sues US as fight over local airport escalates 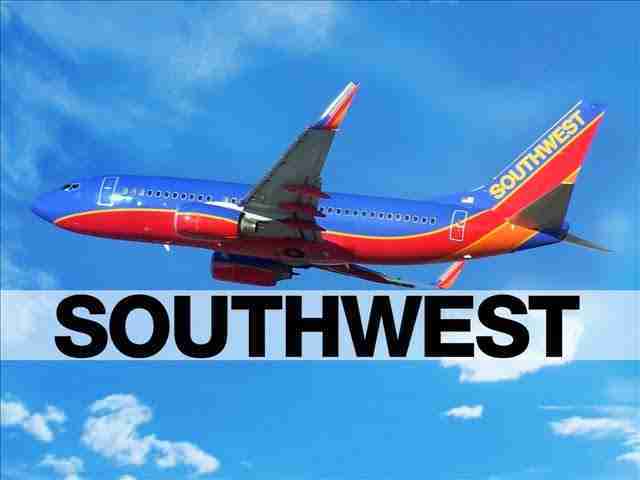 DALLAS (AP) _ The city of Dallas has asked a federal court to settle a long-running fight over which airlines can operate at its airport.

Under a federal law that stood for more than 30 years, airlines at Love Field could only fly to other places in Texas or a few nearby states unless they used very small planes. Those limits expired in October, setting off a land rush by airlines wanting more gates for new flights.

Southwest Airlines Co. controls 18 of 20 gates at the city-owned airport. Delta Air Lines Inc. operates five flights a day from one of those Southwest gates, but that deal that expires July 6. Delta wants to add eight new flights to more destinations. Southwest wants the gate back so it can add flights in August.

In a letter to the city this week, the U.S. Department of Transportation’s top lawyer said Delta has the right under federal law to stay at Love Field and said the city is obligated to make room for new flights that Delta wants to add because space was available when Delta made its initial request in February.

The city contends that a 2006 federal law and an agreement between Dallas, Fort Worth, Southwest and American Airlines takes precedence over orders from federal regulators.

On Wednesday, the city sued the Transportation Department, the Federal Aviation Administration and six airlines that now or once operated at Love Field. Dallas said it was “in an impossible situation” _ that no matter how it allocated the gates, the government or one of the airlines was likely to sue the city _ so the federal court must resolve the dispute.

The other two gates had been operated by American Airlines until it was ordered to give them up as a condition of its 2013 merger with US Airways. Virgin America Inc. now flies from one of them.

Delta also flies to nearby Dallas-Fort Worth International Airport, where American is the dominant carrier. Southwest and Virgin do not operate at DFW.