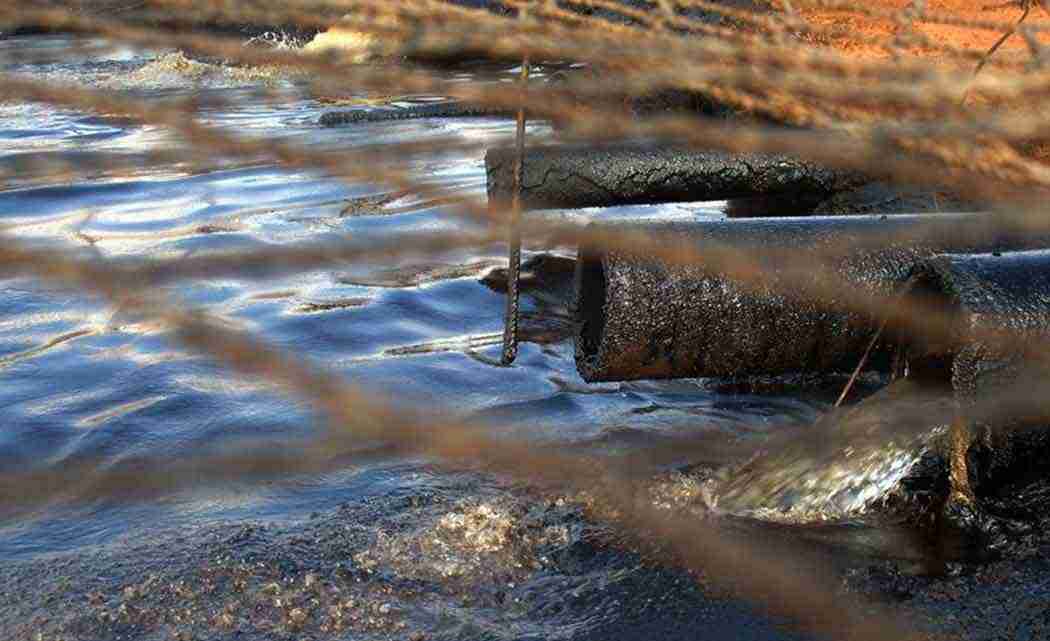 SIDNEY, Neb. (AP) _ Landowners whose property is adjacent to a planned oil production wastewater site in the Nebraska Panhandle have filed a court challenge to the site’s approval, saying the state regulatory agency had no jurisdiction.

The petition for judicial review was filed last week by Jane Grove and Hughson Flying A Ranch Inc. and named the Nebraska Oil and Gas Conservation Commission and Terex Energy Corp., of Broomfield, Colorado. Last month the commission approved Terex’s request to use a well north of Mitchell to dispose of salty groundwater and chemical-laden fracking wastewater that result from oil and gas exploration and production.

The petition asks the Sioux County District Court to reverse the commission’s decision or at least modify it to allow disposal of wastewater resulting from only Nebraska oil and gas exploration and production.

The petition says the commission didn’t have jurisdiction because the well was intended to dispose of wastewater produced in Colorado and Wyoming and that there were no plans initially to dispose of wastewater produced in Nebraska, the Scottsbluff Star-Herald reported (http://bit.ly/1RDTuK6 ). The petition says there’s no Nebraska statute that allows the commission to authorize disposal of the wastewater from the two other states.

Commission director Bill Sydow didn’t immediately return a call Wednesday from The Associated Press. Spokeswoman Suzanne Gage with the Nebraska attorney general’s office, which represents the commission, said the office was reviewing the appeal and “has no further comment at this time.”

The petition also says the commission didn’t consider evidence presented at the hearing, including letters from Sioux County and Scottsbluff County commissioners and other agencies raising objections and concerns about the proposal.

Nebraska already has 121 active wastewater disposal wells, but the project has drawn objections from environmental groups and nearby landowners who worry that leaks or spills could contaminate the Ogallala aquifer, which supplies drinking water to about 2 million people in eight states and supports irrigation.