Delta soars on cheap fuel, but hints of a decline in fares 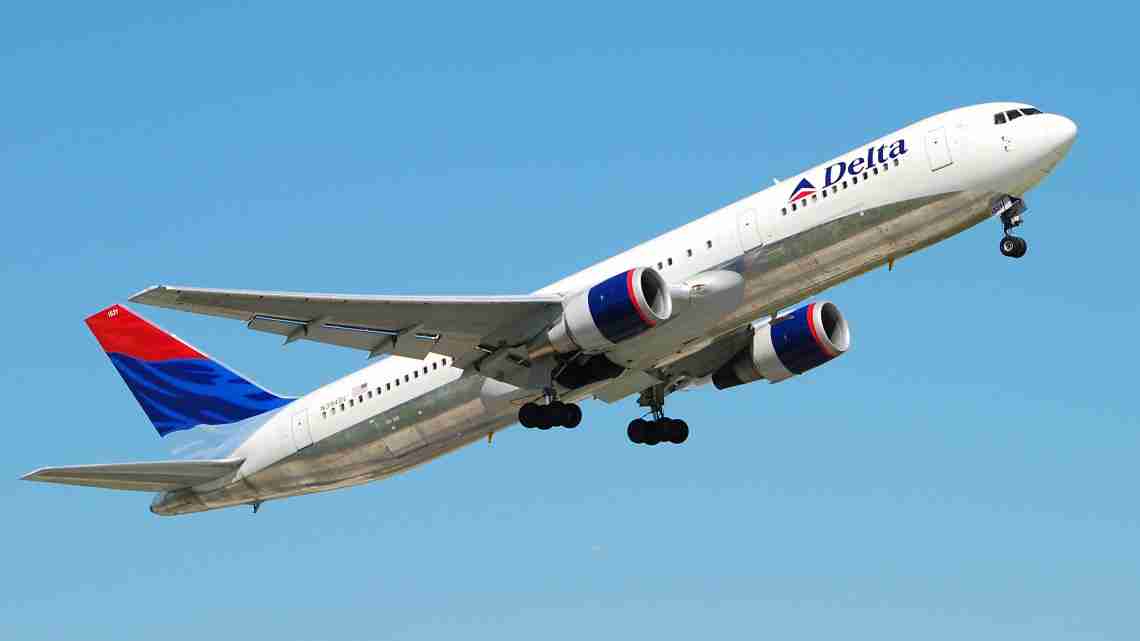 The company predicted a record quarter when it next reports financial results, in October.

Profits are soaring as airlines keep planes full by not adding too many new flights. That has caught the attention of the U.S. Justice Department, which is investigating whether the airlines are illegally working together to prop up prices by limiting the number of flights _ and signaling those moves to each other in advance.

The investigation didn’t stop Delta from talking about capacity. It will increase flying by 3 percent in the third quarter compared with a year ago, but hold fourth-quarter capacity flat with late 2014.

“We are always going to be transparent with our investors,” CEO Richard Anderson said on a conference call.

Delta said that passengers spent 4 percent less per mile in the second quarter than they did in mid-2014, a sign that fares are slipping. That is a troubling trend for the airline business after years of rising “yield,” as the figure is called. Delta said that it expects the downward trend to continue in the third quarter but end in the fourth quarter.

Airlines say their success helps passengers and employees. Anderson said that his airline has been able to afford new airplanes and higher wages.

Employees expect to share in the airline’s success, and pilots last week rejected a contract even though it included pay raises. As a result, Anderson said, the company would cancel orders for 60 planes that hinged on a new contract with union pilots.

Delta Air Lines Inc., based in Atlanta, is the nation’s third-largest airline operator and the first to report results from the April-through-June quarter.

For the July-through-September quarter, Delta expects that cheaper jet fuel will allow it to boost earnings per share by 30 percent, compared with the same period last year, and hit an operating profit margin of around 20 percent.

The shares lost ground early Wednesday but recovered to close up 33 cents at $43.99. They have dropped 11 percent this year, compared with a 2 percent gain in the Standard & Poor’s 500 index.