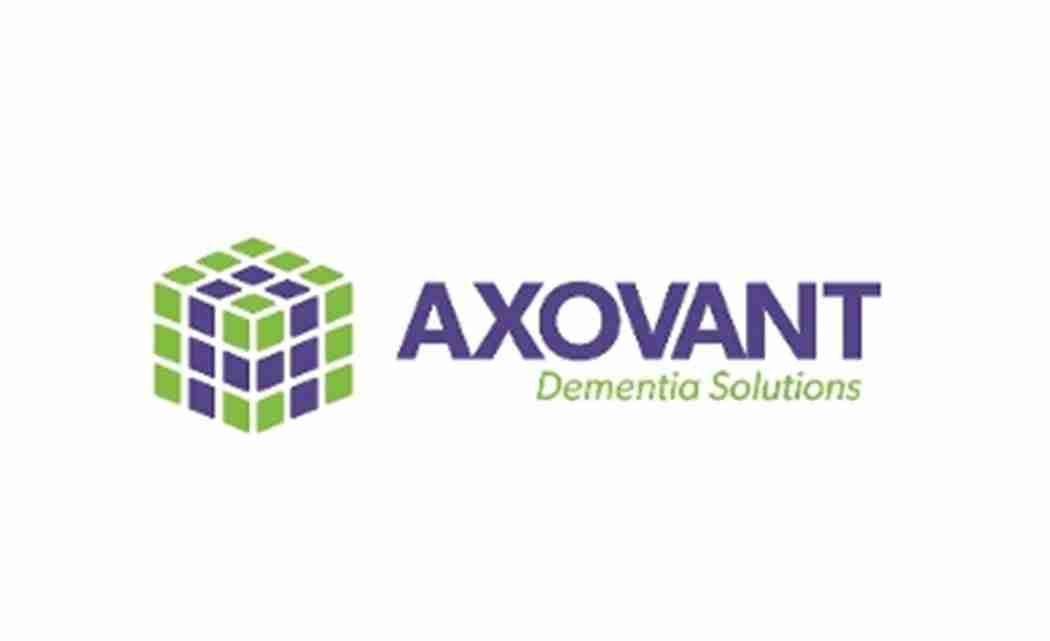 The offering valued Axovant at around $1.4 billion, and the stock climbed $14.90, or 99 percent, to end its first trading day at $29.90. It peaked at $31.17. Several biotech companies have had sizeable IPOs this year and seen their shares jump, including Aduro Biotech Inc., which doubled in valued on its first day of trading after a $119 million IPO. Shares of BluePrint Medicines Corp. are up more than 80 percent since their debut in late April.

Axovant Sciences Ltd. expanded its offering to 21 million shares and said the offering priced at $15 a share, at the high end of its estimates. It plans to use proceeds to fund research and for general corporate purposes. The shares are trading under the symbol “AXON.”

The company’s main drug candidate is called RVT-101. Axovant is preparing to start late-stage trials of RVT-101 as a once-per-day treatment for dementia caused by Alzheimer’s disease and also wants to study the drug as a treatment for other types of dementia. British drugmaker GlaxoSmithKline PLC previously studied the drug in 13 clinical trials, but sold it to Axovant in December in a relatively modest deal that included a $5 million upfront payment.

Axovant says that in one clinical study, patients who were treated with RVT-101 and Aricept, an older drug, had bigger improvements in cognition and daily living measurements than patients who took only Aricept.

Axovant is based in Bermuda and privately-held Roivant Sciences Ltd. owns about 80 percent of its shares. Vivek Ramaswamy, 29, is the CEO of both Roivant and Axovant. He is a former partner at the investment firm QVT Financial and co-founder of the Campus Venture Network, which provided resources to university entrepreneurs.

Axovant says Vivek Ramaswamy is the second-youngest CEO of any company listed on the New York Stock Exchange. He is also the chairman of Tekmira Pharmaceuticals Corp., a company that is studying treatments for Ebola and hepatitis B. Roivant Sciences owns a minority stake in Tekmira.