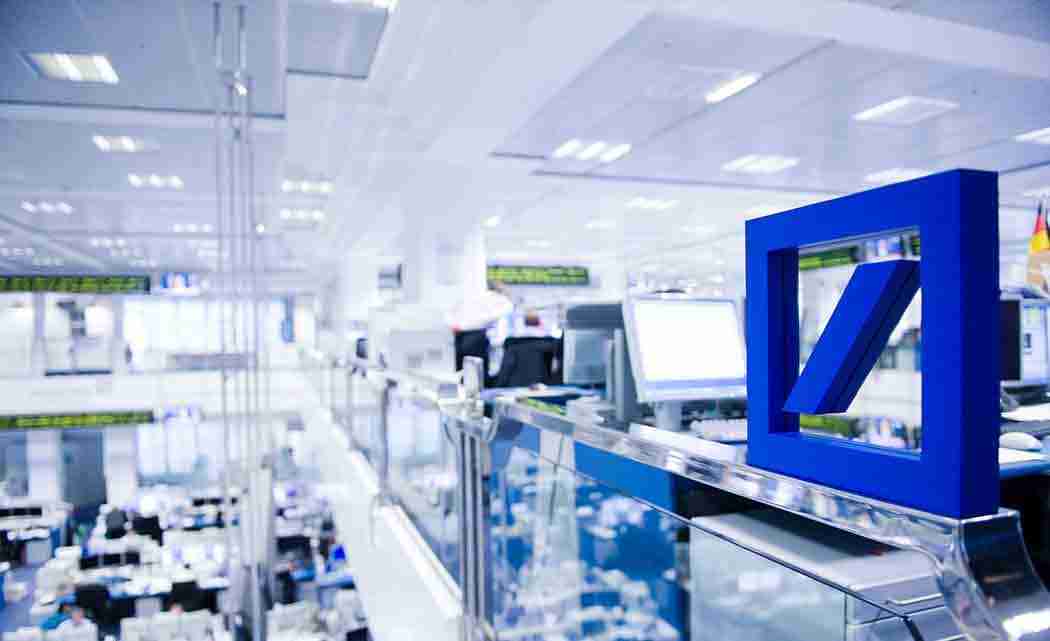 The U.S. Securities and Exchange Commission announced the settlement Tuesday with the big German bank, which is a prominent institution on Wall Street. Deutsche Bank neither admitted nor denied the allegations but did agree to refrain from future violations of the securities laws.

The SEC said that in two quarterly reports in 2008 and 2009, Deutsche Bank inflated the value of its transactions designed to hedge against losses on securities in the credit markets, which were turbulent at the time. That created a “gap risk’’ worth billions of dollars that wasn’t properly taken into account in the bank’s reports, the agency said.

Deutsche Bank said in a statement that it has previously set aside reserves to pay the $55 million penalty, and the payment will have no impact on its previous financial reports. The bank said it has not had any losses related to the “gap risk’’ because it never materialized.

Deutsche Bank also said it has greatly reduced its positions in the transactions in question in recent years.

“Since the financial crisis, the bank has enhanced policies, procedures and internal controls’’ for assigning values to assets that aren’t easily sold such as those in question, the statement said.