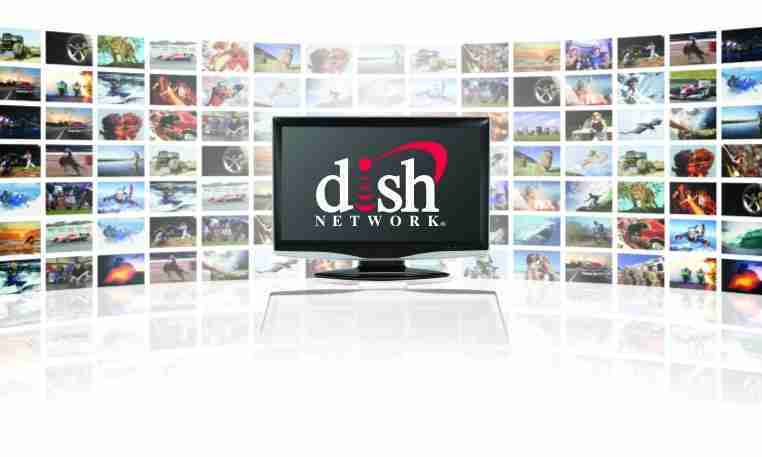 Dish did not break out Sling versus satellite TV customers for the second quarter.

Even so, the Englewood, Colorado, company said that second-quarter profit rose 52 percent, thanks to higher programming package prices and customer pay-per-view orders for a big boxing match. Profit came to $324.4 million, or 70 cents per share. The average estimate of nine analysts surveyed by Zacks Investment Research was for earnings of 46 cents per share.

Shares of Dish Network Corp. added 1.2 percent to $66.17 in late morning trading. Dish shares had decreased 10 percent since the beginning of the year.