Do more jobs mean more economic security? Not for some in US 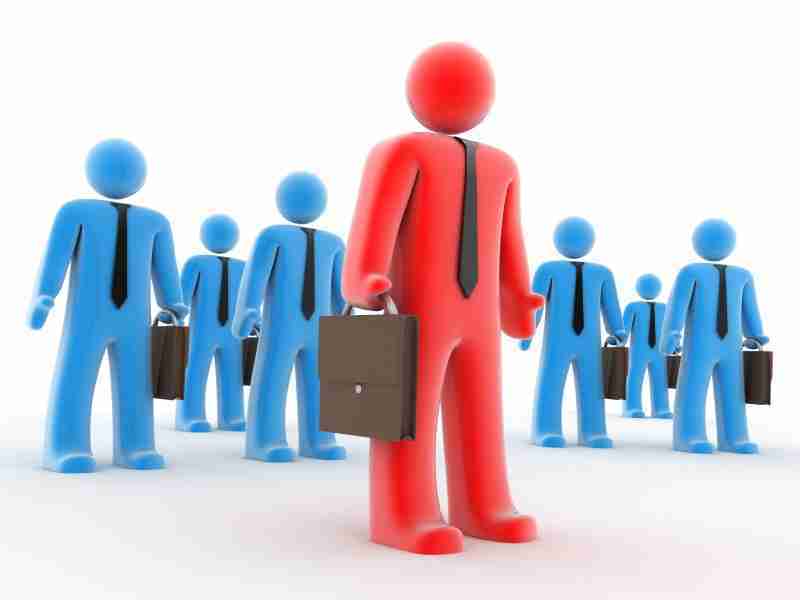 WASHINGTON (AP) _ The U.S. economy is churning out a lot of jobs these days but not a lot of financial security for many of the people who hold them.

Pay growth, though improving, remains tepid. Many workers have few opportunities to advance. Others have taken temporary, part-time or freelance jobs, with little chance of landing full-time permanent work with benefits.

As a result, many jobs don’t deliver as much economic punch as they used to. Part of the reason is that U.S. workers have grown less efficient in recent months. When they produce less per hour of work, their earnings power shrinks. So the economy doesn’t fully benefit from the fuel that healthy job growth normally provides.

The result is a disconnect between the high number of job gains and a nagging dissatisfaction among some, both job holders and job seekers.

Lena Allison lost her job as a private-school kindergarten teacher in layoffs in September. Allison, 54, of Los Angeles has since worked temp jobs and struggled to find permanent work. Online job listings, she says, have made it hard to get face-to-face interviews.

“More people may be working jobs, but they’re like these serial part-time jobs,” she said. “They’re not life-supporting jobs.”

Allison’s experiences, shared by millions of other workers, contrast with the economic momentum suggested by the May jobs report released Friday. The government added a solid 280,000 jobs. The unemployment rate ticked up slightly to 5.5 percent, but for a positive reason: More people decided to start seeking a job, and some didn’t find one.

Hiring surged in the health care, retail, construction and hospitality and leisure sectors. Many analysts and investment managers cheered as average hourly wages rose at an annual rate of 2.3 percent from 2.2 percent in April, slightly ahead of inflation.

“Not only are the labor markets stronger today than at any point in the past 20 years, but we are beginning to see the start of broad-based wage growth,” Rick Rieder, chief investment officer for fundamental fixed income at BlackRock, said in a client note.

That declaration is rooted in the economic data. But it would surprise many Americans.

Nearly half of Americans say they couldn’t afford an emergency expense of $400 without borrowing or selling something they own, according to a survey released by the Federal Reserve. A striking 60 percent of those surveyed said they expect to go without a pay raise over the next 12 months.

Ben McBratney, 25, accepted a job in tech support last month at a Chicago payments company _ his third job since graduating from college with a computer science degree in 2012. He’s hopeful that this one will provide a chance for advancement.

“Each job has paid me a little less than the one before it, which is not the trajectory that I wanted,” McBratney said.

One reason the number of new jobs has stayed strong despite sluggish economic growth is that workers have grown less efficient. Lower productivity can force employers to hire more in the short run. But it also holds down pay. Higher productivity, by contrast, would enable employers to pay more without having to raise prices on their products.

Since the recession, companies have been slow to invest in machinery, computers and other equipment that would enable their workers to produce more.

“The concern is that there is no way to produce this many jobs in a slow economy without simultaneously having poor productivity growth,” says Douglas Holtz-Eakin, an economist and president of the conservative American Action Forum. “Over the long term, the absence of productivity growth is bad for workers and firms alike.”

Many of the jobs added since the Great Recession ended in 2009 have been part time in low-paying industries. Those jobs deliver less economic fuel. Nearly 6.7 million part-timers would prefer full-time work _ a figure that’s fallen in recent years but remains far above the pre-recession level of 4.6 million.

The number of self-employed has also jumped nearly 1.6 million in the past year to 16.2 million, nearly back to pre-recession levels.

The self-employed include independent construction contractors and high-priced consultants but also freelancers who struggle to get by. Growth in those areas suggests that more Americans are cobbling together livelihoods from piecemeal work.

MBO Partners, which provides business services to independent workers, calculates that the number of freelancers rose to 17.9 million last year from 15.9 million in 2011. CEO Gene Zaino says the desire of companies to limit costs is driving a shift toward contract and freelance work.

“Rather than hiring people, there’s a very strong inclination to get work done on a project basis,” he said. New online platforms that link freelancers with projects have facilitated the process.

Many freelancers value the flexibility. But such jobs provide few or no benefits and require independent workers to track and pay taxes on their own. A report by Congress’ Government Accountability Office found that independent workers endure greater job instability and lower incomes than full-time permanent workers.

Previous post Ford agrees to invest $3.1B to get max Michigan tax credits