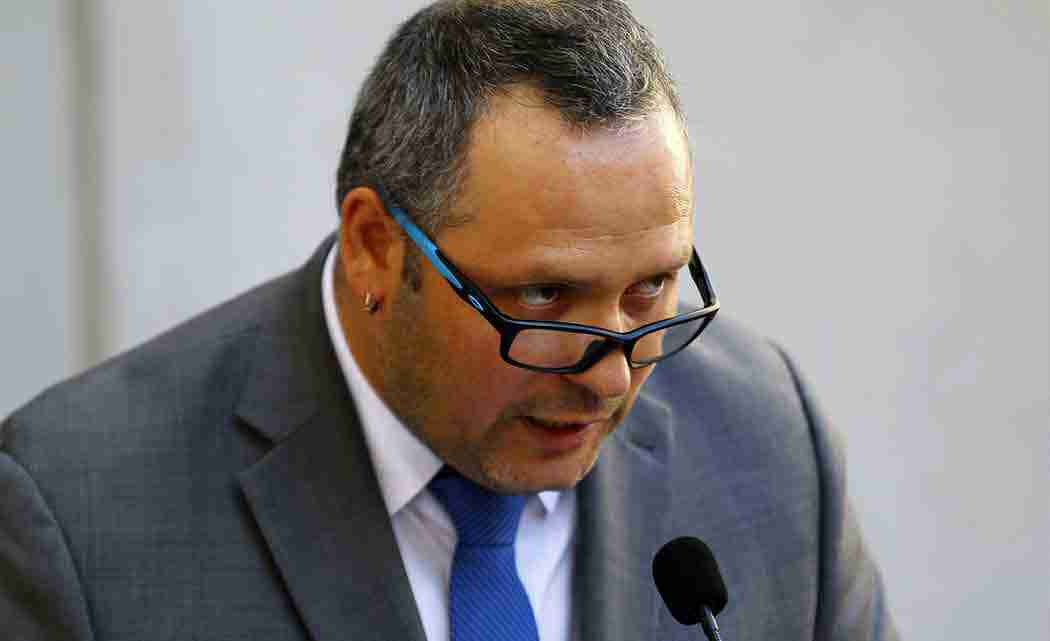 SANTIAGO, Chile — The son of Chilean President Michelle Bachelet has resigned as head of her charitable foundation following criticism that he and his wife profited from privileged access to a bank loan.

While Sebastian Davalos has said the deal was not illegal, he acknowledged late Friday that the controversy has “damaged the president and the government.”

Critics contended Davalos and his wife benefited from privileged information and treatment in receiving a $10 million loan to buy property. The loan was fast-tracked for approval by the Banco de Chile after the couple met with its vice president, Andronico Luksic, one of Chile’s richest men.

The loan was secured during Bachelet’s 2013 presidential campaign.