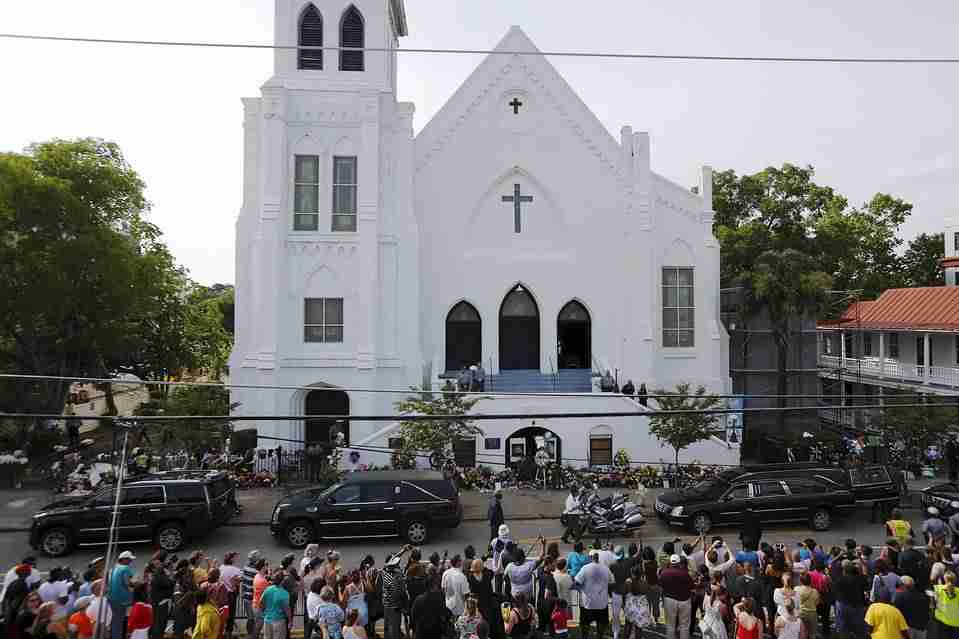 CHARLESTON, S.C. – The South Carolina church where nine parishioners were shot and killed in what police called a racially motivated attack earlier this year is sharing about half of the money donated to it with survivors of the attack and the families of those killed.

Emanuel African Methodist Episcopal Church will donate about $1.5 million of the $3.4 million given in the wake of the June 17 shooting to an organization that collected money for the victims called Charleston’s Hope Fund, according to a news release sent Wednesday to local media.

Close to $3 million has been raised for the families of those killed and the five survivors inside the church by Charleston’s Hope Fund.

Even through nearly all the money was specifically donated to the church, members felt it was important to share with those who suffered the most, said the Rev. Norvel Goff, interim pastor of Emanuel AME.

“The church, in its benevolence has made what we feel is a tremendous gift out of honor to the victims’ families and the survivors, too. We continue the healing process, but this marks a passage in that healing,” Goff said in the statement.

Emanuel AME will use its share of the donated money for building improvements, a permanent memorial to the nine dead and five survivors and scholarships and community outreach projects.

But the church said it won’t be able to donate the money to the fund until the resolution of a lawsuit by the husband of one of the victims demanding the church account for how the donations have been managed.

Arthur Hurd, whose wife Cynthia was one of the nine killed, sued after asking the church for information for months and getting nothing, his lawyer Mullins McLeod Jr. told The Post and Courier of Charleston.

“Sometimes being a good parishioner means asking hard, tough questions to those in authority,” McLeod said.

Dylann Roof spent an hour in Bible study at Emanuel AME church on June 17 before firing dozens of shots, police said. The white man told the survivors at the historically black church he was killing them because he hated blacks, authorities have said.

Previous post Arrests for marijuana on the rise in Virginia