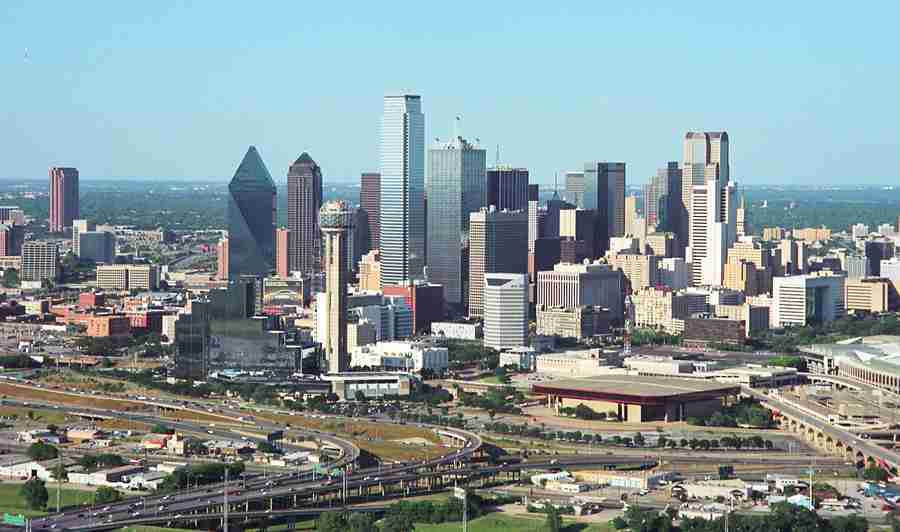 DALLAS (AP) _ A former downtown Dallas warehouse near City Hall is expected to be transformed over the next year and a half from an eyesore into a hotel and residences.

Mike Sarimsakci of Alterra, an international development company based in Turkey, tells The Dallas Morning News (http://bit.ly/1RVyOMW ) that if all goes well, the residential phase will be done by April. The hotel, which will be operated by Marriott, should be finished by December 2016.

Sarimsakci said nearly all of the needed $90 million is in place. Part of the financing plan involves asking the city to double its assistance, from $5 million to $10 million. First Assistant City Manager Ryan Evans said city planners informally support the request. The added tax contribution would require City Council approval.

It still will be called the Butler Brothers Building, named for the Chicago wholesaler of five-and-dime goods that built the warehouse more than a century ago. The building’s long fade began when Butler Brothers moved to a new warehouse in 1955.

As envisioned by Alterra, the Marriott would have 274 rooms, and there would be 238 one- or two-bedroom apartments. The hotel and the apartments would each take up half of the building. There would be no direct access between the two.