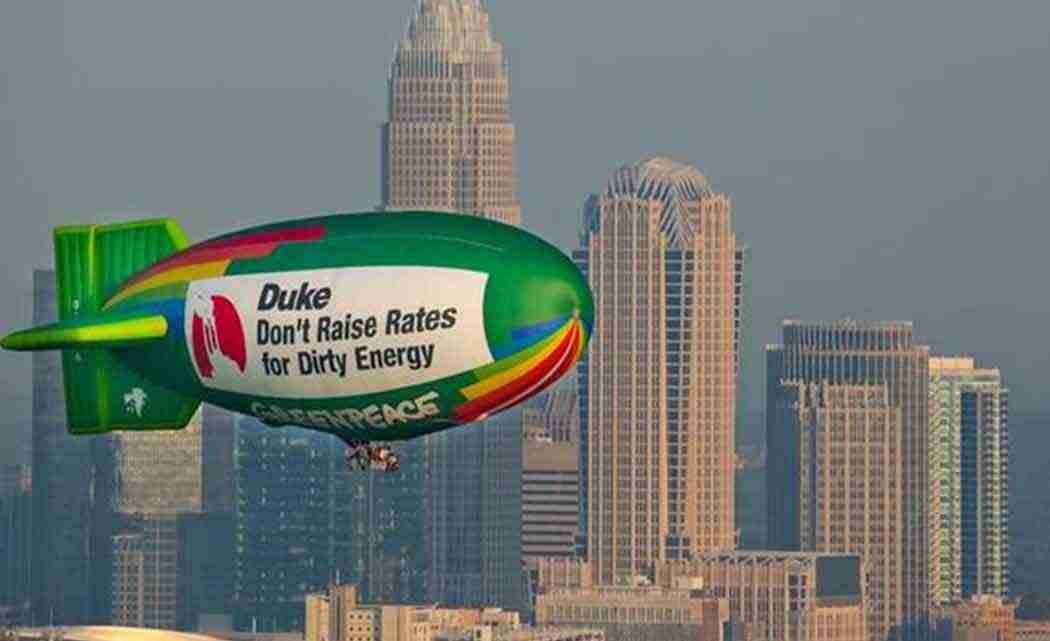 The Charlotte-based company also will build a solar farm on the site as part of its $1.1 billion plan to modernize its infrastructure.

The 650-megawatt natural gas plant should open by 2019, and the 376-megawatt coal plant will be retired.

Duke also said it will invest $320 million to build a transmission substation near Campobello, South Carolina, connecting it to the Asheville power plant.

Next post Best of the Best showcases Caribbean music