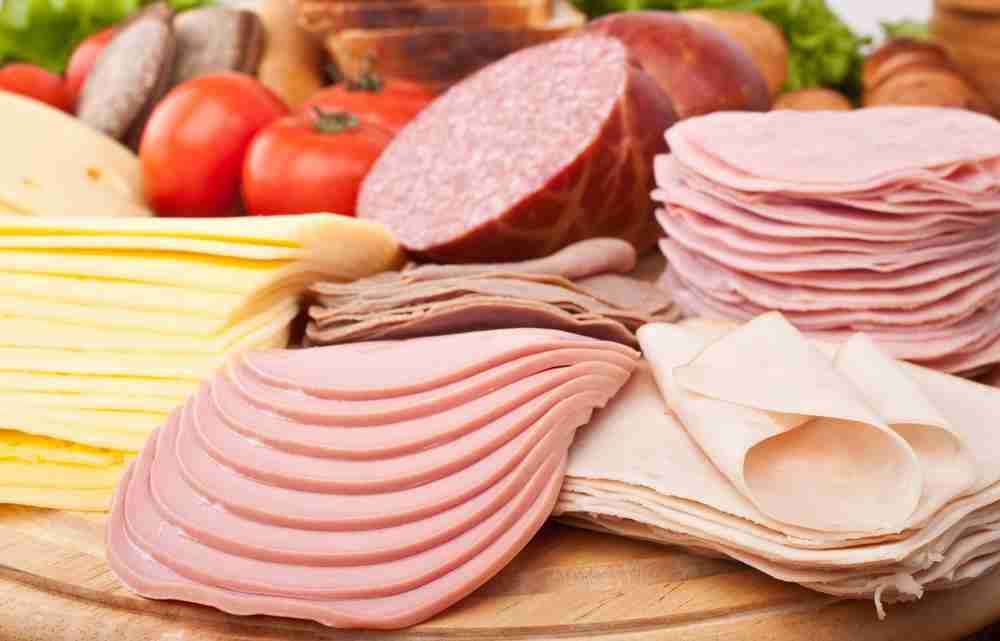 DES MOINES, Iowa (AP) _ Prices for eggs and turkey meat are rising as an outbreak of bird flu in the Midwest claims an increasing number of chickens and turkeys. Market experts say grocery stores and wholesalers are trying to stock up on eggs, but there’s no need to worry about having enough turkeys for Thanksgiving.

The cost of a carton of large eggs in the Midwest has jumped nearly 17 percent to $1.39 a dozen from $1.19 since mid-April when the virus began appearing in Iowa’s chicken flocks and farmers culled their flocks to contain any spread. Neighboring Nebraska reported its first case of bird flu Tuesday, affecting 1.7 million chickens at an egg farm in Dixon County.

A much bigger increase has emerged in the eggs used as ingredients in processed products such as cake mix and mayonnaise, which account for the majority of what Iowa produces. Those eggs have jumped 63 percent to $1.03 a dozen from 63 cents in the last three weeks, said Rick Brown, senior vice president of Urner Barry, a commodity market analysis firm.

Turkey prices, which had been expected to fall this year, are up slightly as the bird flu claimed about 5.6 million turkeys nationwide so far. About 238 million turkeys were raised in the U.S. last year.

The price of fresh boneless and skinless tom breast meat primarily used for deli meat has risen 10 percent since mid-April to $3.37 a pound, a USDA report said Friday. Frozen hens in the 8- to 16-pound range, those often used for home roasting, were up about 3 percent to $1.06 a pound.

Egg supplies are falling short of demand, the U.S. Department of Agriculture has indicated, and Brown said egg buyers such as grocery stores and wholesalers are trying to stock up for fear that another large farm with millions of chickens will be stricken _ causing prices to spike higher.

“We’re starting to see a little bit of that demand increase, and the sellers are reluctant to give clients too much more than they normally have because they know what’s going on and they don’t want to be caught short either,” he said.

Some companies are beginning to notice the impact of fewer eggs. Cereal maker Post Holdings Inc., which bought egg products supplier Michael Foods last year, said in its May 7 quarterly earnings report that about 14 percent of its egg supply has been affected by the bird flu outbreak. Post estimated the impact at about $20 million through the end of September.

The poultry industry can replenish the supply of chickens more quickly than beef or pork industries can rebound, but it still takes time to rebuild a flock.

“They’re going to have to phase in replacing those flocks so they can get them get back into a laying schedule that results in a more even flow of eggs, and that’s going to take six to nine months,” said Tom Elam, an agricultural economist and poultry industry consultant.

It takes about four months for a hatched chick to be old enough to begin laying eggs, and it will typically be productive for about two years, Elam said. Many of the hens dying from the disease are younger and no pullets had been planned to replace them yet, Elam said. More than 350,000 pullets have been lost to bird flu _ a very small portion of the 50 million egg-type chicks hatched in March, but it compounds the replenishment problem.

While new bird flu outbreaks are occurring in the turkey market _ Minnesota, the nation’s leading turkey producer, has 4 million confirmed dead birds so far _ Elam said cold storage stocks and the number of hens still on farms suggest turkeys will be available for Thanksgiving.