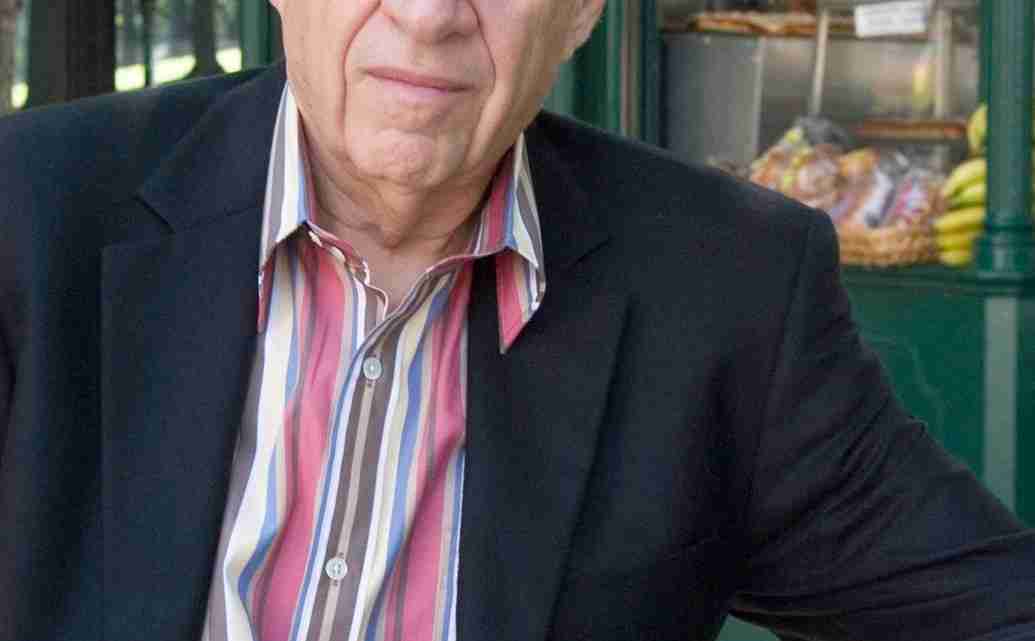 LOS ANGELES (AP) – Former N.W.A. manager Jerry Heller filed a multi-million dollar defamation lawsuit Friday over the hit film “Straight Outta Compton,” claiming it portrayed him as a villain who led to the breakup of the gangster rap group.

Heller, who is portrayed in the film by Paul Giamatti, sued former N.W.A. members Ice Cube and Dr. Dre, the widow of rapper Eazy-E, and NBC Universal, which released the film in August.

“Straight Outta Compton” was a hit, earning nearly $160 million domestically in the first six weeks after it was released in August.

Heller claims the film portrays him as a villain who led to the breakup of N.W.A., which launched the careers for Ice Cube, Dr. Dre, and sparked the rise in popularity of gangster rap. The film is uses elements of a script that Heller commissioned, and violates his copyright in a memoir that included his description of key moments depicted in the film, the lawsuit states.

“The film is littered with false statements that harm the reputation of (Heller) and aim to ridicule and lower him in the opinion of the community and to deter third persons from associating or dealing with him,” the lawsuit states.

Representatives for NBC Universal and Ice Cube declined comment. A publicist for Dr. Dre did not immediately return an email seeking comment.

Heller is suing Woods-Wright because he claims the film, which she helped produce, violates non-disparagement clauses in a settlement he reached with her in 1999. Woods-Wright could not be reached for comment.

Heller is seeking more than $110 million, although a jury would determine any damage verdict.