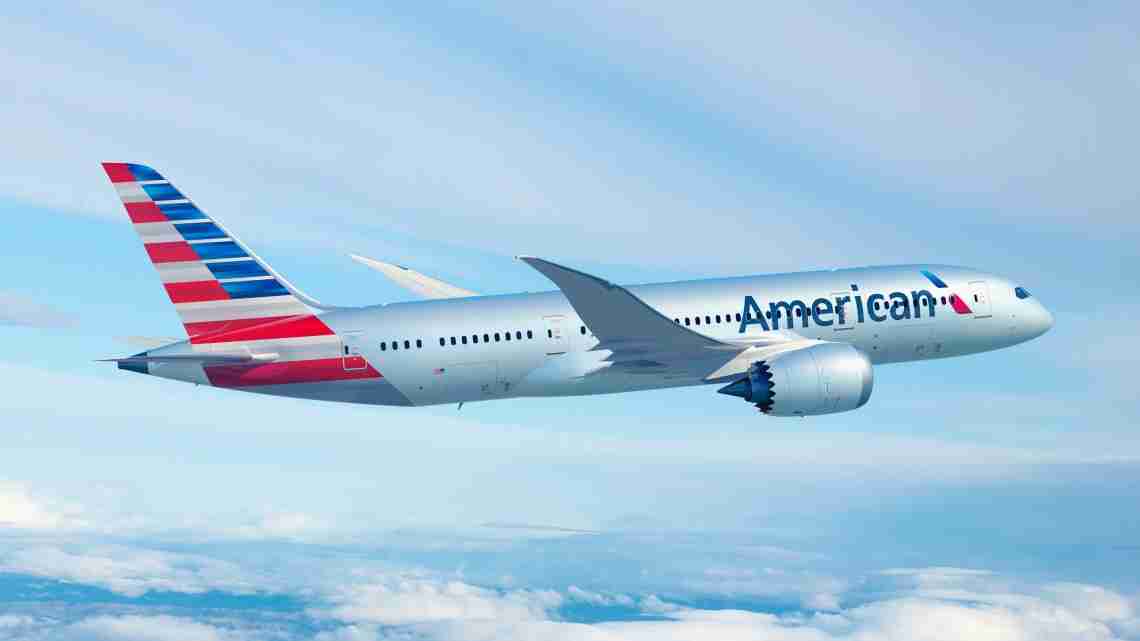 FAA spokeswoman Kathleen Bergen said the agency is investigating an automation problem at an air traffic center in Leesburg, Virginia. Flights into and out of New York- and Washington-area airports were being grounded with delays stretching to 2 hours, 45 minutes in some cases.

Information posted on an FAA website indicated that part of the trouble was due a computer system known as ERAM that air traffic controllers used at 20 centers around the country that handle high-altitude air traffic. Installation of the system was completed earlier this year at the last of the centers, years behind schedule.

“There are widespread impacts on airline flight operations throughout the regions,” said Jonathan Dean, a spokesman for Baltimore’s airport. Any takeoffs and landings at airports in the region are “extremely limited,” Dean said.

The FAA said it is directing high-altitude flights around the affected airspace. The problem is not believed to be caused by any accident or hacking.

American Airlines said in a tweet that air traffic control issues are impacting all East Coast flights. The airline is urging passengers to plan accordingly.