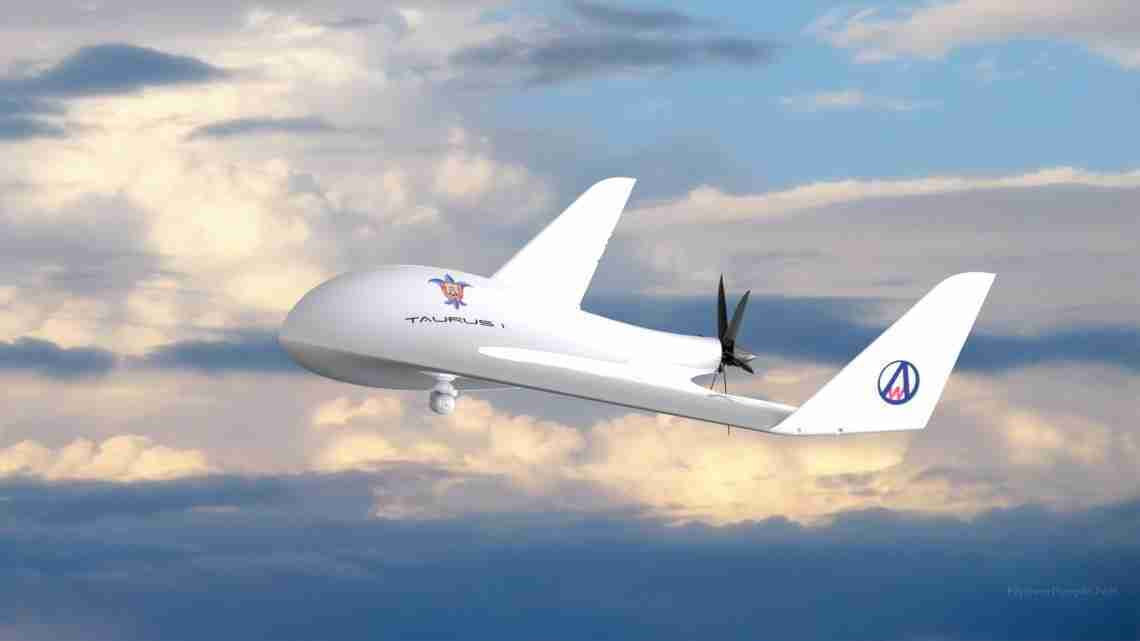 The Federal Aviation Administration says it happened around 5 p.m. Friday.

The FAA says Delta Flight 407 was about 1,400 feet off the ground when the pilot spotted the “unmanned aircraft system.”

The flight landed safely without having to take any evasive action.

A Delta spokeswoman has not immediately responded to a request for comment.

FAA rules do not permit people to fly the unmanned objects above 400 feet because of the potential of a collision with commercial aircrafts.

In New York City, those operating drones and other similar products must have official clearance to fly within 5 miles of an airport or in city airspace, unless they are in designated “flying fields” in some city parks.