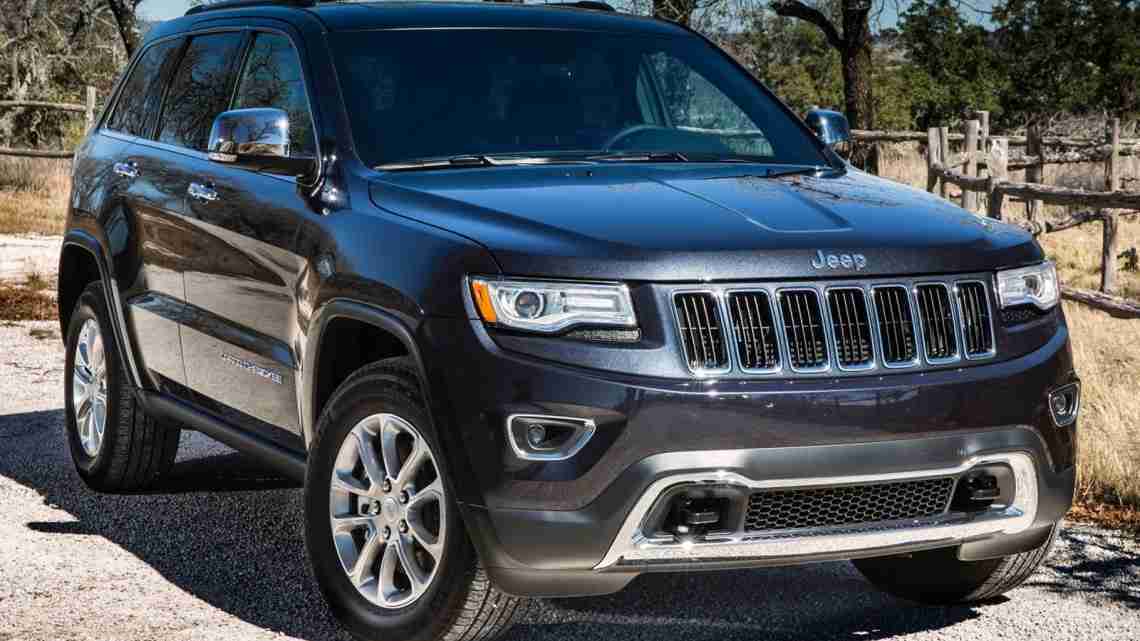 DETROIT – Fiat Chrysler is recalling nearly 94,000 SUVs because the air conditioning lines are too close to the exhaust manifold and could catch fire.

The company looked into the problem after U.S. regulators got two complaints about smoke and fire in certain 2015 Jeep Cherokees.

Fiat Chrysler says it doesn’t know of any related injuries or crashes. Most of the SUVs are in North America.

Dealers will replace the lines if needed. Customers who lose air conditioning or see a dashboard warning light should contact dealers.

The company also announced that it’s recalling more than 88,000 Ram pickups mainly in North America because the rear axle shafts could break and cause a wheel to separate. Most of the 2015 and 2016 Rams are still at dealers.