Florida court: Counties can decide whether to have slots 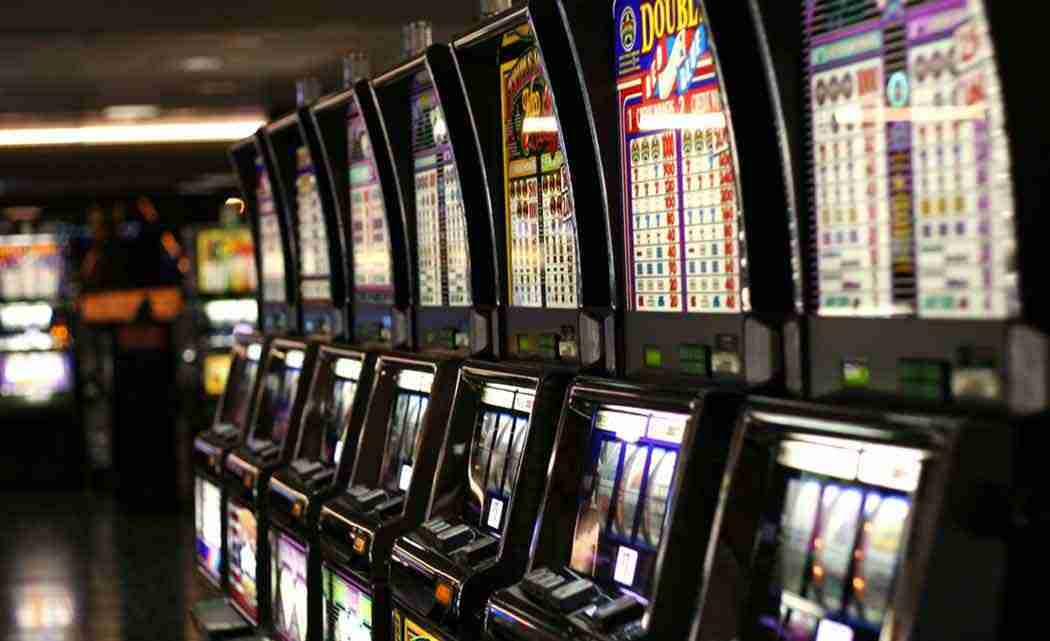 A Florida appeals court on Friday ordered state regulators to award a license for slot machines to a facility located 25 miles west of Tallahassee. The decision has the potential to once again upend the state’s complicated gambling laws that currently limit slot machines to south Florida tracks and casinos run by the Seminole Tribe.

The 1st District Court of Appeal ruled 2-1 that a state agency should have approved slot machines because voters in Gadsden County approved a referendum authorizing them.

The ruling could have a wide impact because voters in Lee, Brevard and Palm Beach counties as well as the north Florida counties of Hamilton and Washington have approved similar referendums. The judges in their ruling asked the state Supreme Court to make a final decision on the case.

State regulators had turned down the slot machine request due to a legal opinion by Attorney General Pam Bondi, who maintained that state legislators did not intend to allow additional counties to add slot machines at dog and horse tracks located outside of Broward and Miami-Dade counties. Voters in 2004 approved a constitutional amendment that authorized slot machines in the two counties.

Bondi’s office said it was reviewing the Friday decision, as did attorneys who represented track owners.

Creek Entertainment Gretna opened the track in December 2011 featuring the rodeo-style sport of barrel racing. The facility offers flat track horse racing as well as poker rooms and betting on races held at other tracks. The Department of Business and Professional Regulation turned down a request for slot machines in late 2013.

Judge Robert Benton wrote that regulators did not base their denial on any errors or omission in the application and instead relied on Bondi’s interpretation. He said Gadsden County was allowed to hold the referendum under a wide-ranging law passed by legislators that authorized the current agreement with the tribe.

Judge Scott Makar, who worked for Bondi prior to his appointment, wrote a lengthy dissent. Makar wrote that if legislators had meant to authorize slot machines across the state they would have written the 2009 law clearer.

“The alternative view, which would restructure the statute and change its meaning to allow slot machines to be deployed on a statewide basis without any clear authority to do so, is inconsistent with principles of statutory and constitutional construction, legislative intent, and the history of laws prohibiting slot machines in the state,” Makar wrote.

State legislators debated Florida’s gambling laws this past session, including whether or not tracks outside of South Florida should be allowed to operate slot machines. But legislators were unable to reach any type of agreement.

The Seminole Tribe _ which operates casinos in South Florida as well as one in Tampa _ is required to shut down blackjack and other card games later this year under an agreement signed with the state in 2010. The tribe has been pushing legislators to revisit the agreement.