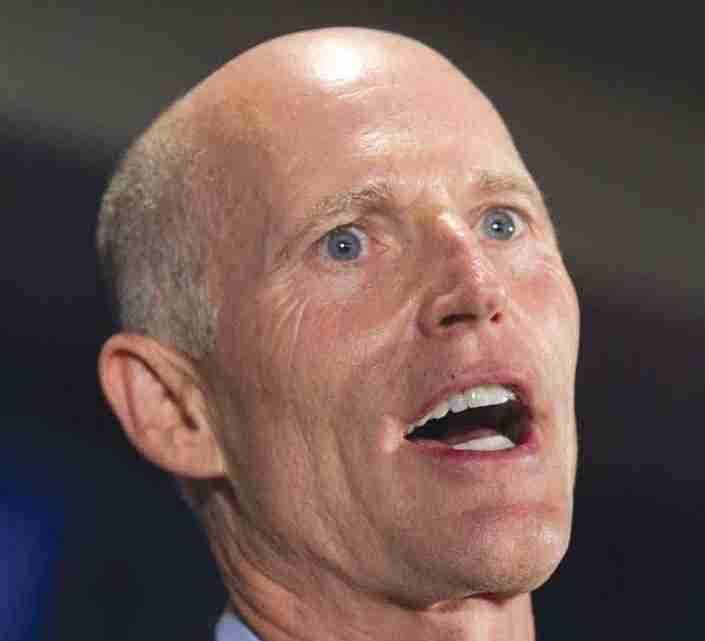 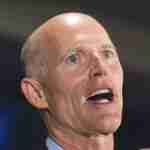 TALLAHASSEE, Fla. (AP) – Florida Gov. Rick Scott is visiting Kentucky on a two-day trip as part of his continued effort to lure businesses to relocate to the Sunshine State.

Scott will arrive early Tuesday and is expected to announce during a stop in Lexington that a Kentucky company is bringing jobs to Florida. This is the fourth trip Scott has made this year to other states. Every state Scott has targeted so far is led by a Democratic governor.

Beshear in 2013 blasted the Republican governor after Scott sent a letter asking Kentucky businesses to move. Beshear called the effort “crude” and in “poor taste.” He also said that Scott used misleading rankings in his pitch to the companies.