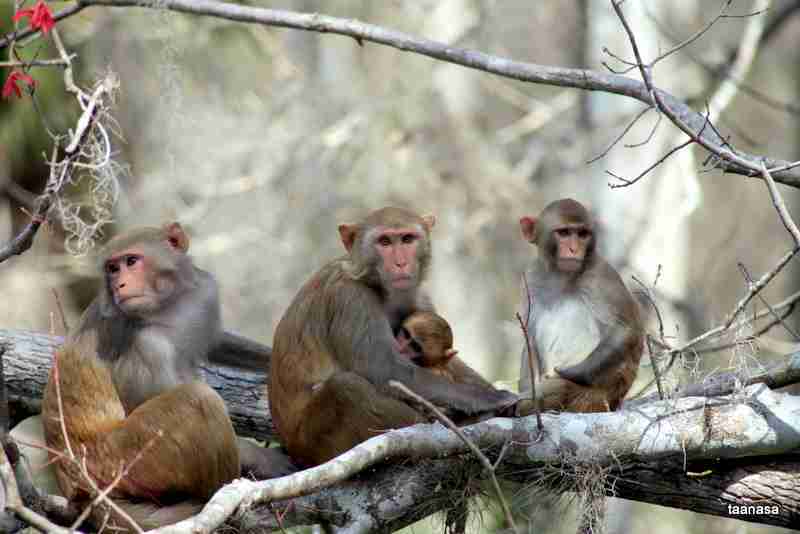 The Fort Myers News-Press (http://newspr.es/1TJA72c ) reports that area monkey farms have extensive plans to protect primates and the public during natural disasters.

More than 360 primates escaped the Perrine Primate Center at the University of Miami during Hurricane Andrew in 1992. Most were recaptured.

Ed Marshburn is the facilities director at Primate Products. Mashburn says his company is focused on disaster preparedness. The farm’s chain-link and concrete-block fencing meet state hurricane standards. The farm is fire resistant with firebreaks around the property, which also has an electric fence and security cameras.

Despite the assurances, some residents fear a mass monkey escape could add to the chaos of any major storm.