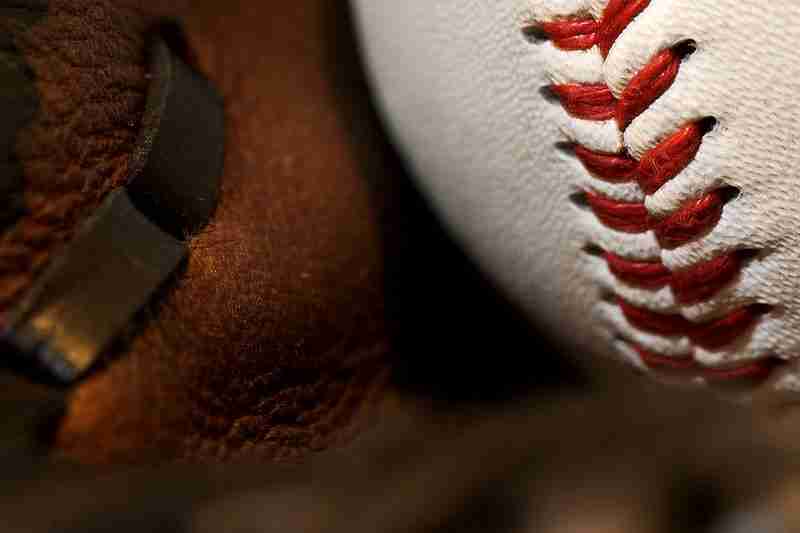 The Palm Beach Post reports (http://pbpo.st/2pJAf8R ) she was arrested Friday. Court records did not list an attorney to represent her.

Penenori was the bookkeeper for the youth baseball league for more than one year and had access to its debit and bank numbers.

In February, league directors asked her to provide bank statements and sign-in information to the accounts. The sheriff’s office says Penenori never complied and became unreachable.

Previous post Early Childhood Education is Crucial: How You Can Help