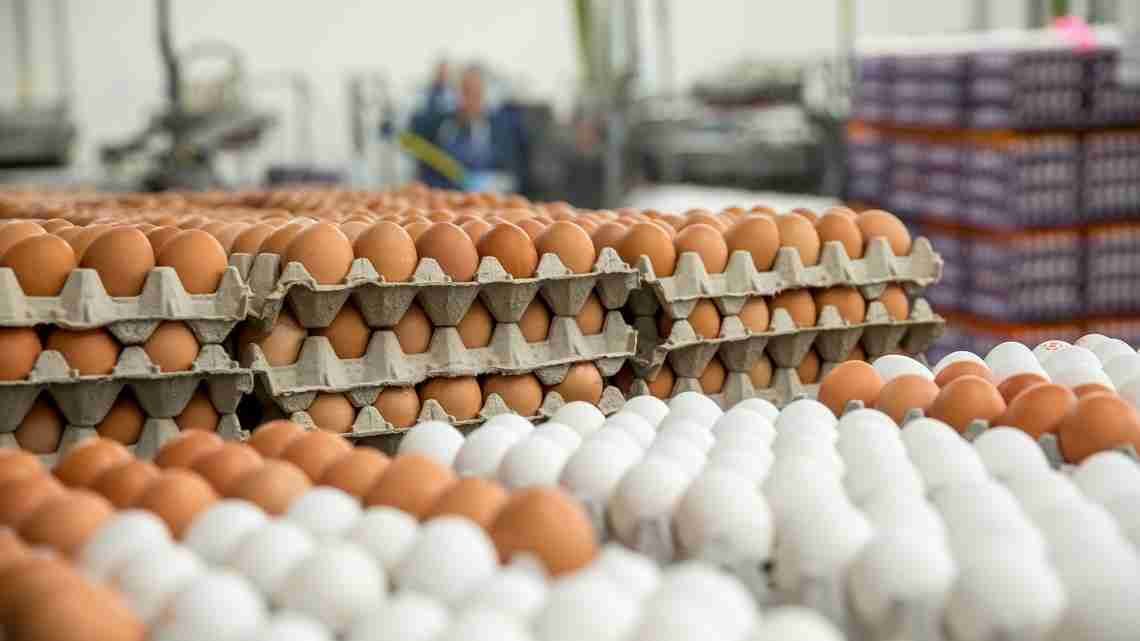 “Hawkeye’s breach of the contract will cause Michael to suffer substantial harm,” the lawsuit says. “Under the present circumstances, such harm will be irreparable.”

Court documents say details of the contract are confidential but that losses exceed $75,000, the threshold a case must meet to be filed in federal court. Michael Foods seeks a court order stopping Hawkeye from breaching the contract, a judgment against the egg supplier and damages “in an amount sufficient enough to compensate Michael for Hawkeye’s breach.”

Hawkeye Pride is a division of Sioux Center-based Center Fresh Group, which owns Iowa egg farms that lost 7 million chickens, including 5.5 million egg-laying hens. A spokeswoman declined to comment Tuesday on the lawsuit, and the company’s attorney, Jan Mohrfeld Kramer, did not respond to a message.

Post said last week that about 25 percent of its yearly egg volume commitments have been affected by the bird flu. Two company-owned chicken flocks in Nebraska were affected by the viral illness that has affected 48 million birds, mostly chickens and turkeys, nationwide. In Iowa, 31.7 million birds have been lost, mostly egg-laying chickens.

“As a result of aggressive cost management, discontinuation of certain product lines and pricing actions,” Post said it expects to keep the losses to $20 million for 2015.

The U.S. Department of Agriculture said in a report released Monday that Iowa, the nation’s egg leader, saw May egg production fall 28 percent from a year ago and 21 percent in a month as bird flu swept through flocks.

The state produced 1 billion eggs in May, the lowest monthly number since February 2005.

Next post NFL schooling rookies on life as professionals