Four Seasons hotel in Philadelphia will reopen under Hilton 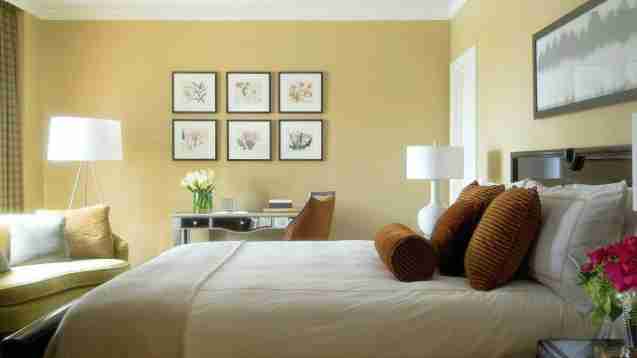 Denver-based Sage Hospitality Group says the hotel, which will be renamed the Logan, will be completely renovated before opening this fall.

The Philadelphia Inquirer reports (http://bit.ly/1cICSjB ) the hotel will update the traditional decor of the Four Seasons to fit a more modern style. Sage didn’t provide a budget figure for the renovations.

The company says the transformation is inspired by the “magic and grit” of the city of Philadelphia and its people.

The 357-room Four Seasons closed Saturday after nearly 32 years in business. It will open a new hotel in 2017 on the top 12 floors of the Comcast Innovation and Technology Center, which is now under construction.