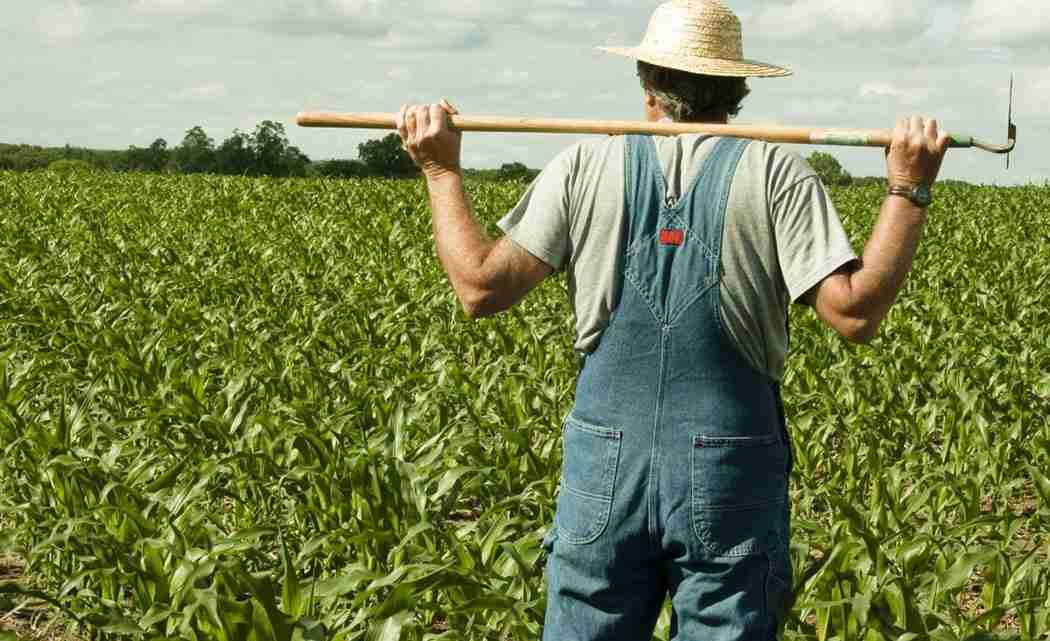 The Peasants’ Confederation and other farmers’ rights groups sent a letter to Bollore and held a small protest Thursday ahead of a shareholders’ meeting. Bollore is the largest shareholder of Socfin, which has been accused by activists of land grabs in Cambodia, Liberia, Cameroon and Ivory Coast.

Talks began last year over farmers’ claims that they weren’t adequately compensated for their land.

In response to the letter, Bollore said in a statement that an “independent audit” would be carried out. The statement did not elaborate.

Socfin has said it is committed to “responsible consideration of … communities affected by growers and mills.”