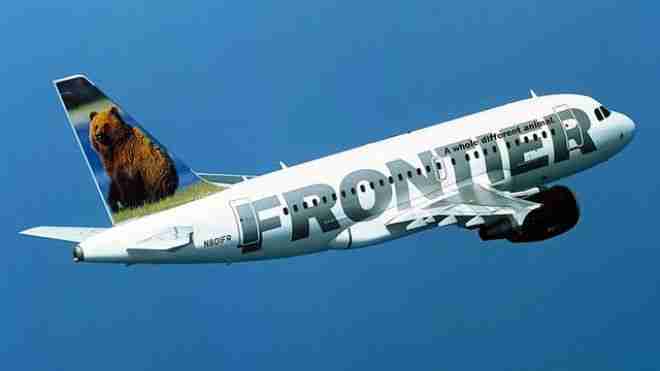 Company spokesman Jim Faulkner says the commercial airline ended service because it was not a profitable operation. He says if market conditions change, Frontier may look at Delaware again in the future.

No flights had to be canceled Friday because the Denver-based airline stopped providing service out of New Castle Airport in April. At that time, the company said it was suspending seasonal service.

Stephen Williams, director of airports for the Delaware River and Bay Authority, says they are disappointed by Frontier’s decision.

Frontier was the seventh airline to attempt commercial passenger service at the airport since the 1960s. United, Delta, Shuttle America and Crown Airlines all pulled out in recent decades.