Gov. Scott and Legislature could collide again over budget 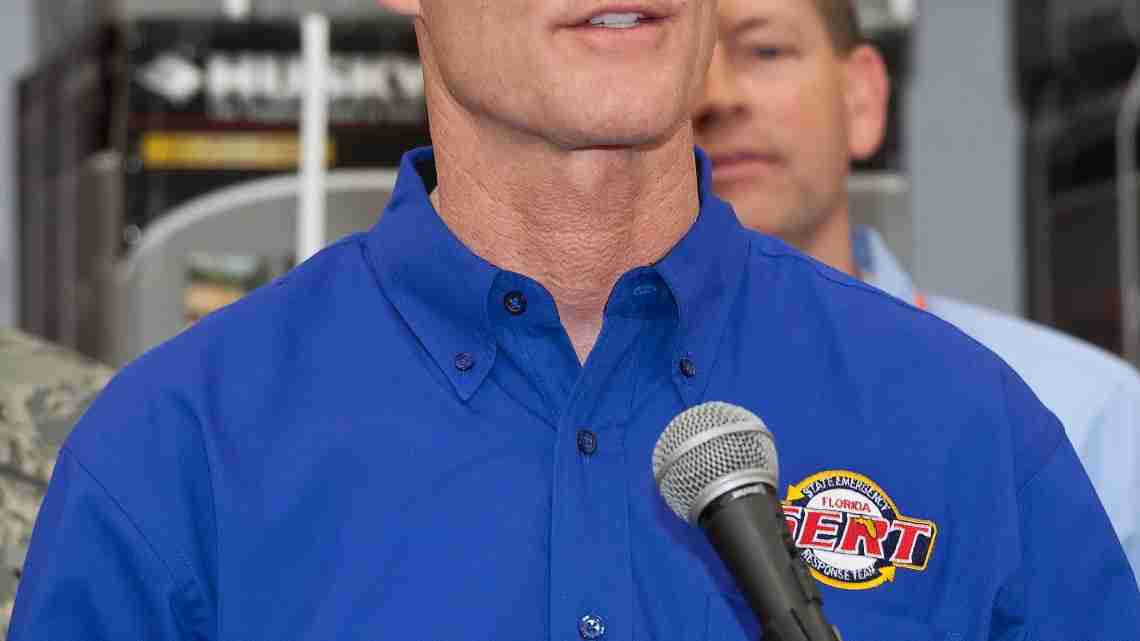 By GARY FINEOUT
TALLAHASSEE – Setting up another potential tug-of-war over spending, Florida Gov. Rick Scott on Wednesday vowed to push for another hefty package of tax cuts in the coming year.

Scott did not release a specific number, but said he plans to ask the Florida Legislature to cut taxes at least $700 million in 2016. The governor’s move could run into resistance from legislative leaders who say that while they support tax cuts they are wary of how deep to cut.

During his re-election campaign Scott promised to cut taxes by $1 billion over the next two years. A contentious battle over health care and Medicaid expansion prompted legislators in June to approve a substantial but smaller tax cut package than what Scott wanted.

That doesn’t appear to dissuade Scott who says tax cuts should continue as the state’s economy continues to recover from the depths of the Great Recession.

“As we get more people moving to our state, our taxes should be going down,” Scott said during the annual legislative preview meeting hosted by The Associated Press. “We ought to give money back to our taxpayers.”

Scott said he wants to exempt all manufacturing companies from the state’s corporate income tax and that he wants to keep in place a tax break now in place for the purchase of manufacturing equipment. That tax break is due to expire in 2017. He plans to give more details when he rolls out his budget recommendations at the end of this year. The legislative session starts in January.

The Republican governor also made it clear that tax cuts won’t be his only source of tension with the GOP-controlled Legislature.

Scott wants to boost spending on business incentives that are used to lure new companies to the state. Scott last January asked for $85 million for incentives, but legislators set aside about half that amount. He insisted that Florida won’t be able to “win” new deals with companies unless there is sufficient money available to convince business executive the money will be there. But state senators say major revisions are needed to the program.

The two GOP leaders told reporters and editors gathered at the annual event they generally support tax cuts, but they pointed out that much of the state’s projected $635 million budget surplus for next year is one-time money. Senate President Andy Gardiner said the Senate is willing to consider at least $250 million in tax cuts as a “starting point” but said legislators need to make sure they aren’t creating long-term budget problems.

While Scott stressed tax cuts and business incentives, Gardiner and Crisafulli said a top priority in 2016 will be creating additional programs to assist families with disabled children. Crisafulli also wants to try again to come up with comprehensive legislation dealing with Florida’s lakes, rivers and springs.

Legislative leaders addressed the media just days before they start their third special session of the year. The Legislature will convene on Monday for a 19-day special session aimed at drawing up new state Senate districts. Both the regular session in late April and a special session in August ended acrimoniously. But Crisafulli tried to downplay talk of a political divide between the House and Senate and said the two chambers could work together despite the “conflict” over the last several months.

“These two chambers are very different and that’s ok, that’s part of the process,” Crisafulli said.