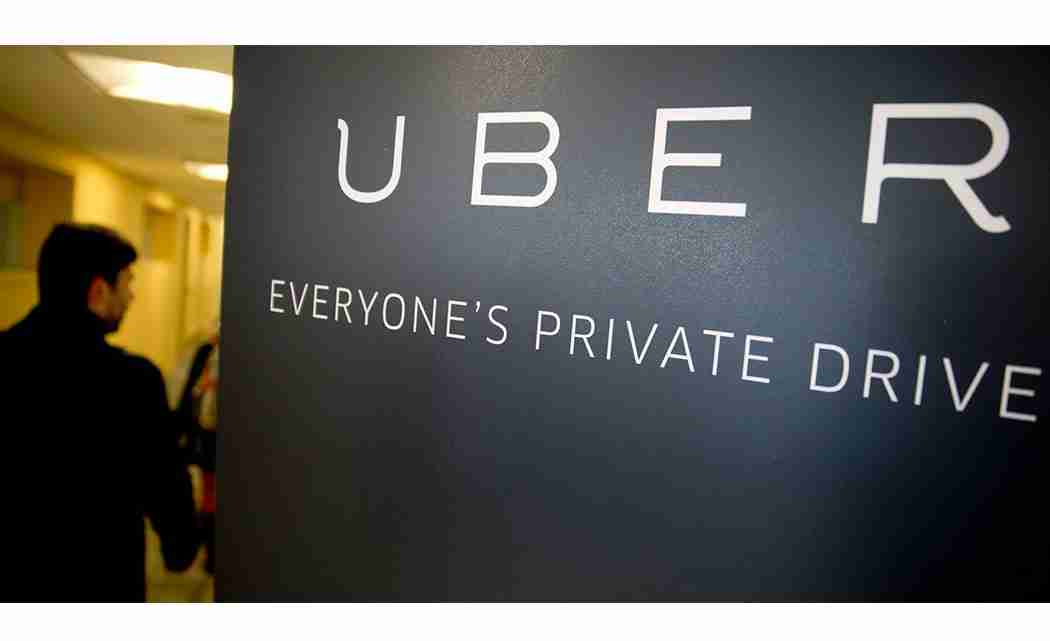 PHOENIX (AP) _ Uber on Thursday formally opened a new customer service center in Phoenix that is expected to eventually have several hundred employees.

Gov. Doug Ducey and Phoenix Mayor Greg Stanton headlined the opening of the downtown Phoenix office, with Ducey praising the ride-hailing company for its innovation.

The company’s “Center of Excellence” already has more than a hundred employees and will have about 300 by the end of the year, Uber senior adviser David Plouffe said. The center’s workers will assist customers and drivers from across the nation who have issues with the app-based ride service. Managers and developers also will work out of the office.

In January, Ducey stopped state regulators from citing ride-hailing drivers for violating regulations that required commercial insurance and licenses. He said the policy wasn’t working and was hampering job creation.

Ducey signed a bill overhauling rules for ride-hailing companies like Uber and Lyft in April. The new law removed regulatory roadblocks to the growing services.

Plouffe said the new law, while helpful, didn’t seal the deal on the new Phoenix facility, which has strategic value for Uber.

“Obviously this is a very big decision we made because the center is really, really important to us,” Plouffe said. “It’s going to play a global leadership role. But if you look at the workforce here, the kind of talent we thought we could develop here, we thought this was a really smart place to site it.”

The company is not using incentives available from the Arizona Commerce Authority, Plouffe said. Jobs at the facility start at about $14.50 an hour, including the value of the benefits package.

San Francisco-based Uber already has about 10,000 full- and part-time drivers in Arizona, serving Flagstaff, Phoenix and Tucson. The company begins service in Yuma on Friday and already has drivers signed up there.

Ducey said Uber creates jobs and helps grow the economy, and the state should be helping it, not hindering it.

“This is good news all around. It means several hundred quality jobs, it means expanded more efficient service to rider and partners,” Ducey said. “It means a bigger footprint in Arizona for one of the most dynamic companies in the nation.”