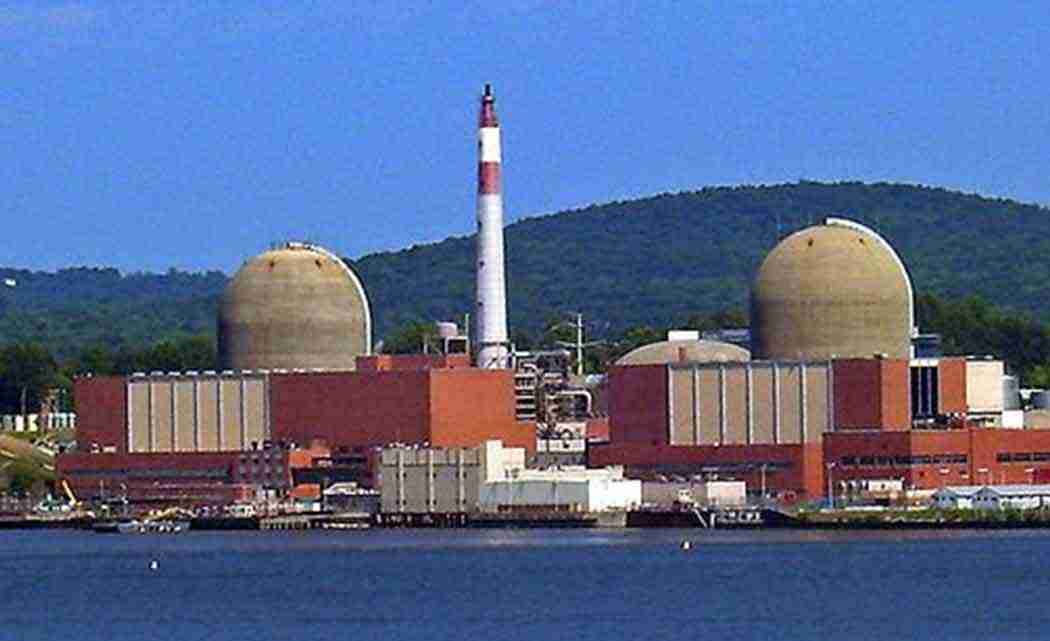 BUCHANAN, N.Y. (AP) _ New York Gov. Andrew Cuomo says part of a nuclear power plant remains offline after a transformer fire that has created another problem: thousands of gallons of oil leaking into the Hudson River.

Cuomo spoke Sunday at a briefing on the Indian Point 3 plant. He says that after the transformer fire was doused Saturday night, the heat ignited a second blaze that also was put out.

But he says transformer fluid has seeped into the river. Emergency crews circled the leakage with booms that cover a diameter of about 300 feet.

A spokesman for the Nuclear Regulatory Commission says several thousand gallons of oil may have overflowed the transformer moat.

Entergy Corp., which owns the plant, said it was deemed safe and stable throughout.

Next post Program gathers aerial photography from around Michigan