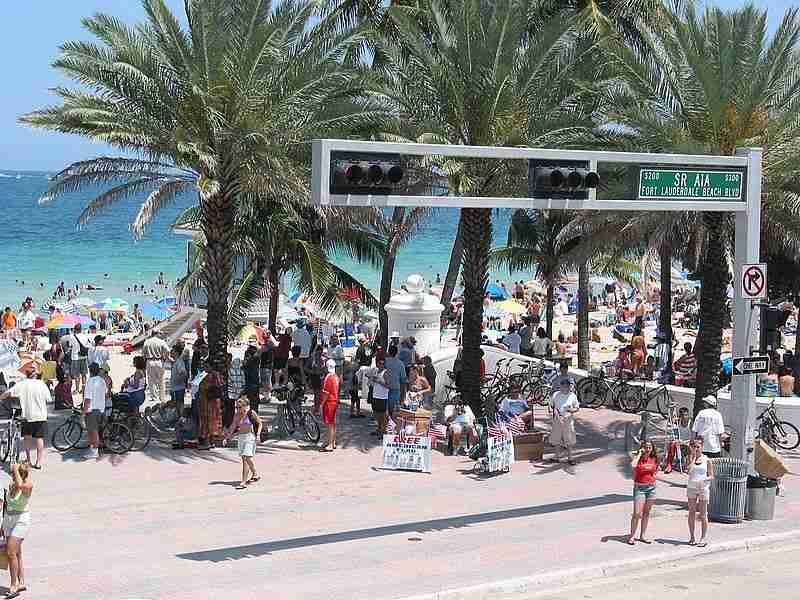 Scott on Monday will visit Miami’s Jungle Island where he will announce that 31.1 million people visited the state during the first three months of the year. That’s a 2.5 percent jump over the same time period in 2016.

Nearly 113 million tourists – most of them from the U.S. – visited last year.

If Scott signs the new state budget the cuts will take effect in July. Scott hinted he may veto the budget.

Legislative leaders have defended the cuts by pointing to questionable Visit Florida contracts.