Greece faces tough sell to creditors to get loan payout 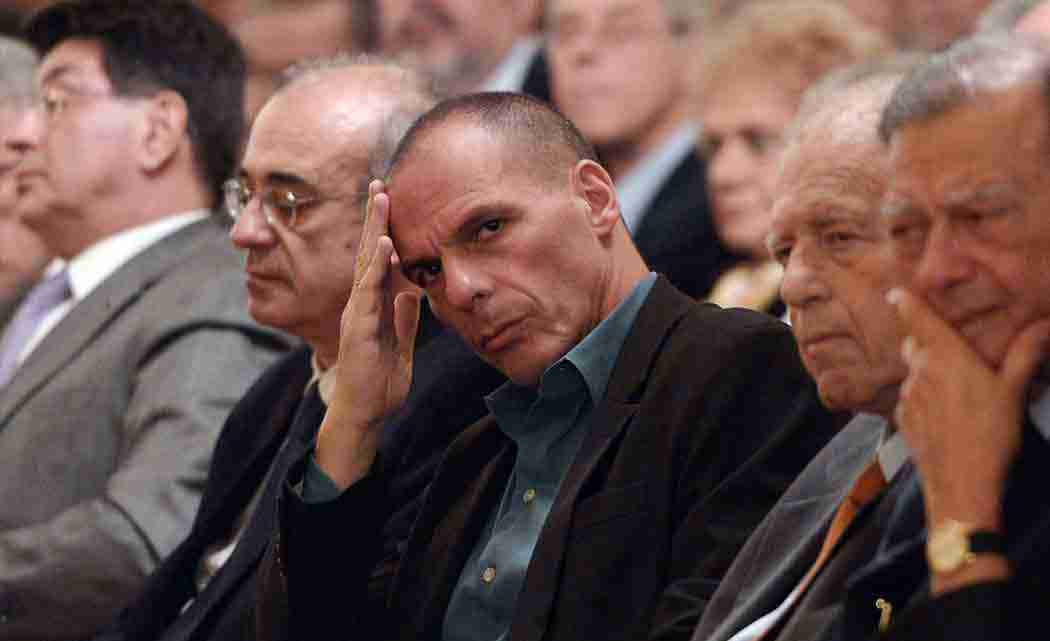 BRUSSELS — Greece will try to convince eurozone creditors on Monday that its proposed economic reforms are enough for them to start paying out rescue loans again — although initial reactions showed skepticism.

The country got a four-month extension on its European bailout last month, but creditor states want to approve its detailed list of reforms before they release any money.

Greece faces a cash crunch within weeks, and is under pressure to get some positive signals from the other 18 euro finance ministers meeting in Brussels.

European financial affairs Commissioner Pierre Moscovici said Monday that the finance ministers would now “need to go further into the details” and that technical discussions were needed on the proposals.

“It is important for Mr. Varoufakis to say today what direction he will go in,” Moscovisi said. He also noted that the meeting’s role on Monday was to have a “political discussion.”

Jeroen Dijsselbloem, the Dutchman who heads the meetings of eurozone finance ministers known as the Eurogroup, said Sunday night that Varoufakis’ letter was “an elaboration” of general proposals made to win the bailout extension, but that they were “far from complete.”

“This is a process that is going to take a long time,” Dijsselbloem said.

Varoufakis did not make any comments as he arrived at the meeting.

Over the weekend, he said in an interview to Italy’s Corriere de la Sera newspaper that if the creditors do not eventually approve the reforms, his government could call new elections or a referendum. The government later clarified any referendum would be on the content of reforms and fiscal policy.

Among other reforms, Varoufakis’ suggestions include using “non-professional inspectors” such as students, housewives and tourists, to crack down on tax evasion, according to a leaked copy of the letter.

The inspectors would be hired on a short-term casual basis “to pose, after some basic training, as customers, on behalf of the tax authorities, while ‘wired’ for sound and video,” the letter says.

The country has been kept afloat since May 2010 by rescue loans from the other 18 eurozone countries and the International Monetary Fund. The European part of its bailout was to have expired at the end of February, but under the extension agreement, Greece has until April to set out and implement fiscal reforms that will ensure it generates more revenue than it spends.