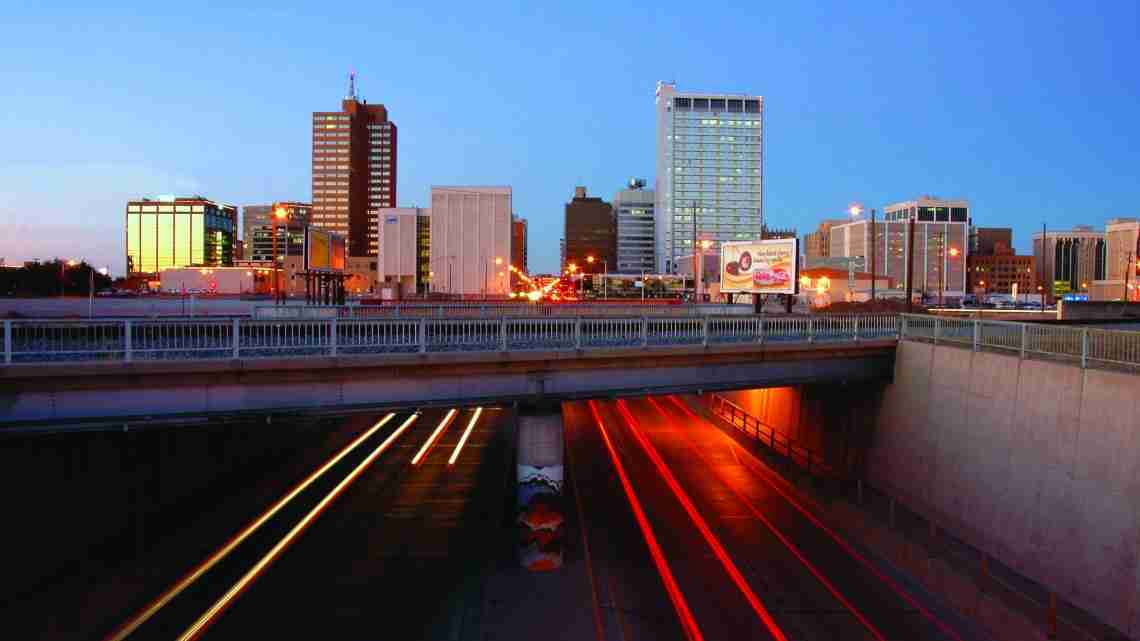 MIDLAND, Mich. (AP) _ A community group unveiled its plans to develop downtown Midland, hoping to gather feedback from the public.

Residents on Thursday visited different stalls set up on a hotel’s lawn to learn about the project shared by Momentum Midland, the Midland Daily News reported (http://bit.ly/1dVgTXy ).

The plan calls for a floating riverside café on the Tittabawassee River and for relocating a farmers market by the Poseyville Road Bridge so it would be open year-round.

A relocated farmers market would provide a canopied structure with room for 140 merchant stalls and a 6,000-square-foot food hall for people to eat and relax.

Momentum Midland spokesperson Paul Barbeau said the group has heard “a lot of enthusiasm” for a year-round market, which can’t be done at its present location. Moving it also would free up an existing riverfront location to transition into a place for recreational and cultural events, including a boardwalk, skating rink and beach area.

“We’ve done a lot of listening from outside experts, market study research, information from focus groups in Midland, and work meetings with different stakeholders to develop this vision,” Barbeau said.

He said the plan is still in the concept stage and that the organization will regroup and discuss.

“I’ve kind of characterized this as the `end of the beginning,”’ Barbeau said. “Now, it is about getting into a real implementation strategy and wanting people to know that there will be plenty of opportunity for dialogue and discourse and public feedback as things progress.”