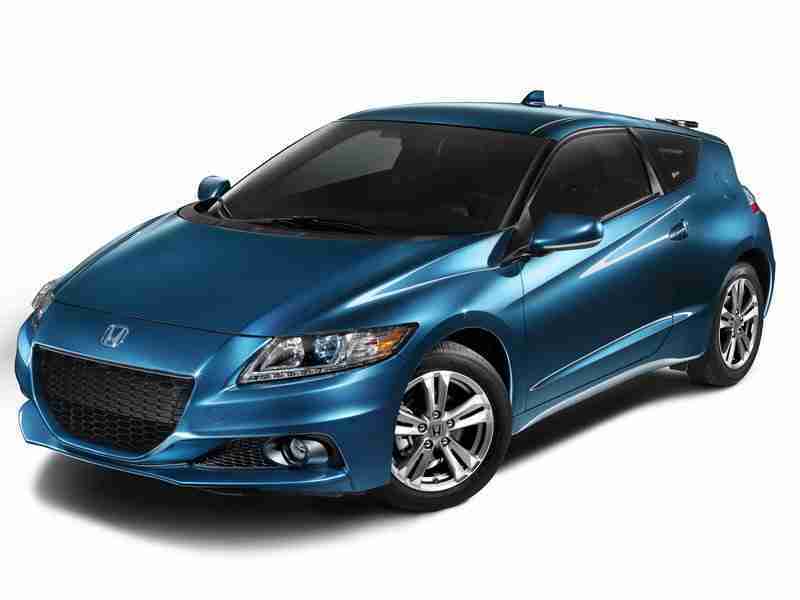 TOKYO (AP) _ Japanese automaker Honda reported Friday a 20 percent jump in fiscal first quarter profit on the back of a cheap yen that offset the damage from a massive air bag recall.

The Tokyo-based maker of the Accord sedan and Odyssey minivan has been the hardest hit among automakers from the costs related to a global recall of Takata Corp.’s air bags that can explode.

Takata has recalled almost 34 million air bag inflators in the United States. Globally, the recalls number more than 57 million, although some of the vehicles are being recalled more than once.

At least eight people have been killed and 100 have been injured by Takata air bags, which can explode with too much force and spew shrapnel into the vehicle.

Honda, which has a stake in Takata, relies heavily on the Tokyo-based air bag and seatbelt maker.

Results got a boost from healthy sales, especially in North America, where it introduced the HR-V sport utility vehicle and Acura TLX luxury model. The CR-V crossover also did well in the region.

The cheap yen, which lifts the overseas earnings of Japanese exporters, also helped. The dollar has been trading at 120 yen levels, up sharply from about 102 yen a year ago.

Honda left its forecasts unchanged, projecting a 525 billion yen ($4.2 billion) profit for the fiscal year through March 2016. That would mark a 3 percent on-year rise.