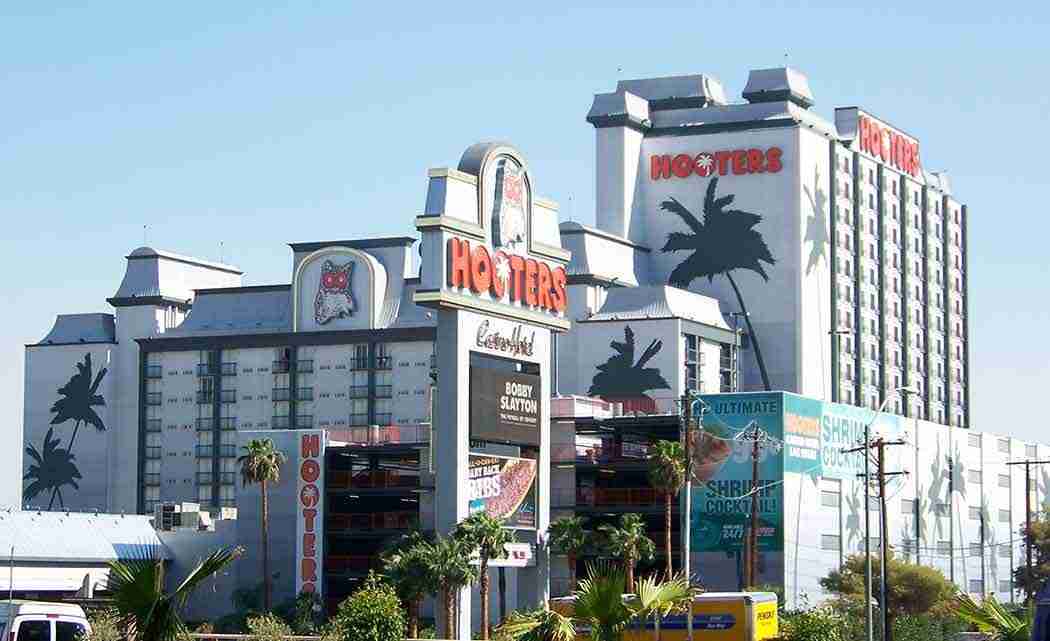 LAS VEGAS (AP) _ A real estate broker representing the owners of the Hooters Casino Hotel said the property near the Las Vegas Strip has sold for about $70 million to a New York-based hotel investment company.

The deed recorded with the Clark County assessor’s office says the purchase price for the hotel was $53.8 million. But Parks said that figure didn’t include personal property, bringing the total paid closer to $70 million.

It isn’t clear what Trinity Hotel Investors plans to do with the property. Calls and emails Monday to the firm’s chief investment officer were not returned.

The Hooters restaurant inside “will certainly be part of whatever they do,” said Mark Whittle, senior vice president of global development for Hooters of America, which grants franchise agreements and licensing arrangements for restaurants in the United States.

Canyon Capital Advisors has owned the casino-hotel since 2012, when it offered $60 million to take over the bankrupt business at the time.

The property that opened as the Hotel San Remo in 1973 became an homage to the famed restaurant chain’s chicken wings and its waitresses in 2006 when four original founders of Hooters bought and renovated it.