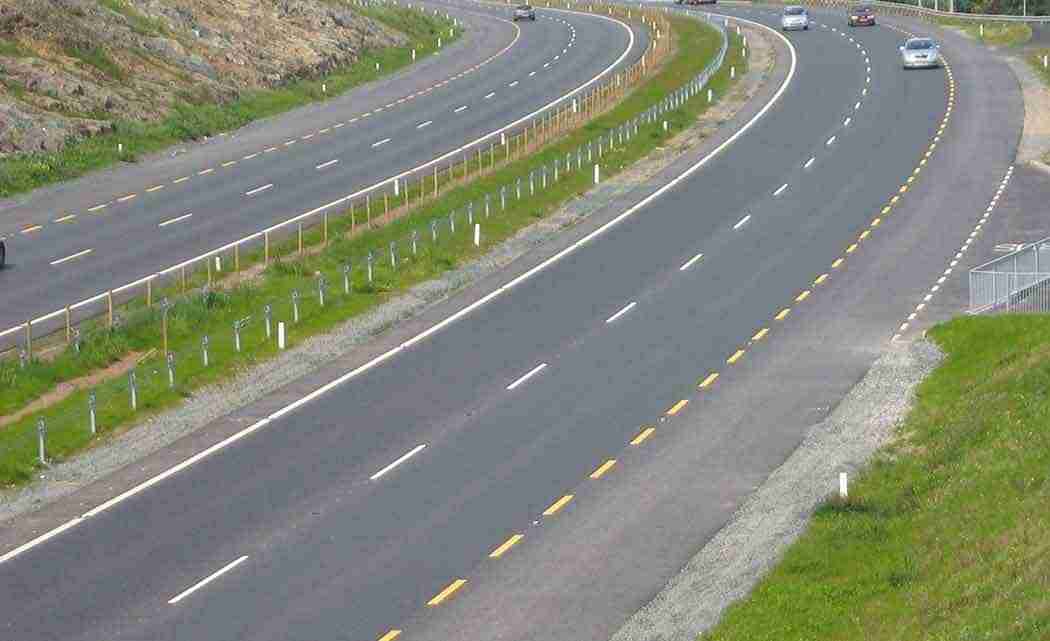 The supplementary budget bill, approved unanimously, would leave the state borrowing $50 million to fund an interchange off Interstate 26 and a road to the future Volvo plant in Berkeley County. That’s part of more than $200 million in state incentives Gov. Nikki Haley and Commerce officials promised in securing Volvo’s first North American plant.

But Haley, who repeatedly slammed fellow Republicans this year for proposing to borrow money primarily for college construction, insists that the state borrow the full $123 million for Volvo. She expects the Joint Bond Review Committee _ which is made up of legislators _ to approve that amount when Commerce comes before it Wednesday, as the chambers’ leaders agreed. Volvo officials want the project funded that way to avoid the legislative process, she said.

House Speaker Jay Lucas, R-Hartsville, noted that when he agreed April 2 to the borrowing, no one knew a huge windfall was coming. The commitment to the project remains, but paying upfront with the newfound money is clearly preferable, he said.

“We heard loud and clear from Gov. Haley back when we did a bond bill that we should pay cash as we go,” said Ways and Means Chairman Brian White, R-Anderson. “We’re trying to keep this state financially sound and do the prudent thing.”

Under state law, borrowing $50 million will max out the state’s capacity for economic development bonds _ the type of borrowing that avoids the legislative process. Borrowing the full $123 million is only possible through creative accounting that requires the state to make interest-only payments on the debt, which is expensive, said Rep. Gary Simrill, R-Rock Hill, subcommittee chairman for economic development.

Haley’s vocal opposition helped kill a Ways and Means proposal to borrow $500 million for projects statewide, as well as a smaller Senate proposal. That kind of borrowing would not have added to debt service _ as it replaced old debt paid off _ and did not touch caps. Haley said then borrowing should be limited to such things as economic development, but she told legislators she didn’t need their help in putting together an incentives package.

“We are trying to do what’s in the best interest of the state and make sure promises that were made are not broken,” said Rep. Gilda Cobb-Hunter, D-Orangeburg. “You have to be careful when you issue all kinds of declarative statements one way or another because sometimes you have to come back around to the very people you trashed.”

On Friday, state economic advisers certified an additional $415 million total in revenues above previous expectations. By law, some of that must go to education and tax relief, leaving the Legislature with full discretion of $300 million.

The Ways and Means’ supplemental budget bill would distribute half of that money to counties to repair state roads in their area that don’t qualify for federal match money. Such secondary roads account for half of the state highway system’s 41,415 miles. Counties would get the money based on their population, land area and road miles.

“This gives a huge boon to our folks back home,” said Simrill, who also led the committee that developed the House’s road-funding plan.

He noted it also avoids putting more money in the Department of Transportation without the bill that restructures the agency along with raising money for roadwork. Haley’s stipulations for allowing a gas tax increase include agency reform and a massive income tax cut.

The House plan, passed earlier this year, would raise an additional $400 million annually for roads. A Senate proposal would roughly double that amount but opponents of a gas tax increase are blocking it. With just three days left in the legislative session, the effort appears doomed for the year.

The supplemental bill is not a substitute, Lucas said.

“People are infuriated by the lack of action on a roads plan,” Simrill said. “This is a catalyst to the process but doesn’t take the place of reform and finding a reliable funding source” that’s partially funded by tourists and out-of-state truckers.