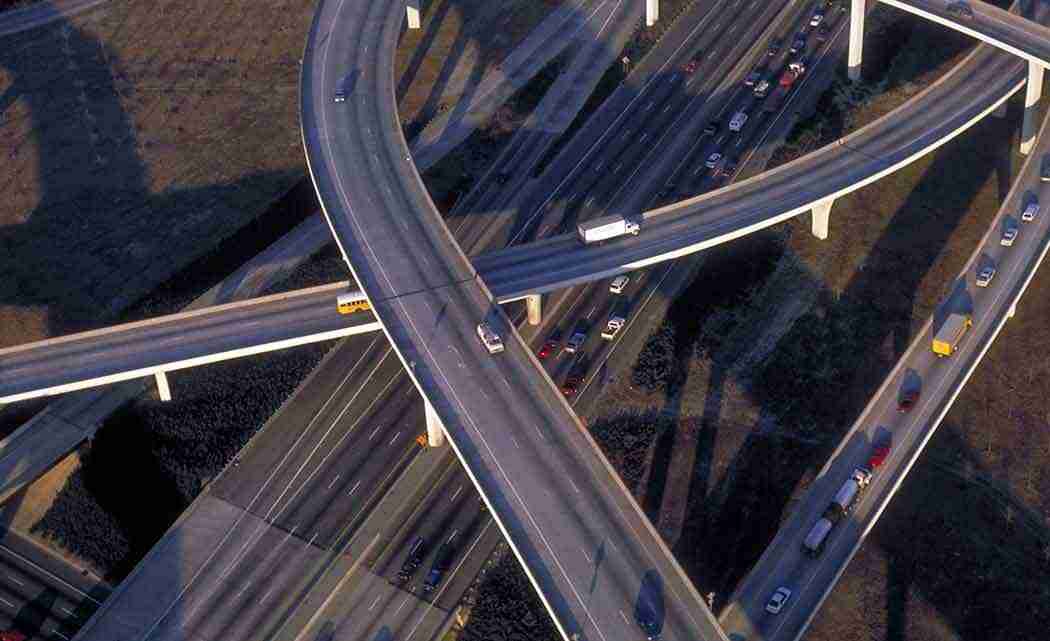 Republicans from both chambers said they expected Congress to approve the legislation next week.

Lawmakers are scheduled to leave the capital by next Friday for a weeklong Memorial Day recess. Without an extension, officials worry that federal cash infusions to projects around the country would slow or halt just as the summer construction season begins.

Legislators have long wanted to craft a long-term extension of the program but have repeatedly gridlocked over how to pay for it. As a result, Congress has approved a series of short-term extensions _ most recently, one enacted last summer that expires June 1.

Fearing retribution from voters, lawmakers have been leery of raising that tax, even as vehicles become more fuel efficient and inflation rises. The trust fund has veered near insolvency several times since 2008, with Congress keeping it afloat with general Treasury funds.

Two top House lawmakers _ Transportation and Infrastructure Committee Chairman Bill Shuster, R-Pa., and Ways and Means Committee Chairman Paul Ryan, R-Wis. _ said in a written statement that they want to extend the highway program through 2015. Financing it through July will provide legislators more time to find a way to do that, they said.

“Doing so will require our colleagues on both sides of the aisle to be constructive in working toward a solution,” they said.

Ryan and Shuster said there is enough money left in the federal highway trust fund to last through July, but an extension is needed of federal authority to provide the aid to the states.

Rep. Peter DeFazio of Oregon, top Democrat on the House Transportation Committee and Sen. Ron Wyden of Oregon, lead Democrat on the Senate Finance panel, both said it was time for Congress to approve a long-term bill. Neither expressed opposition to the two-month proposal.