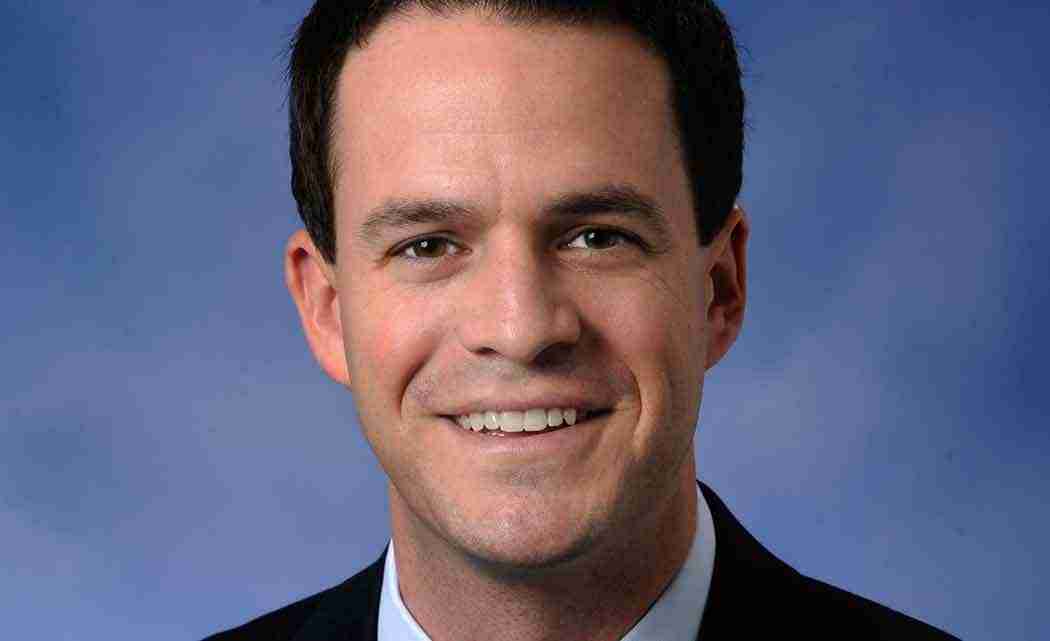 LANSING, Mich. (AP) _ Republican House Speaker Kevin Cotter proposed a plan Wednesday to increase the amount of long-term funding available for road repairs in Michigan, just over a week after voters overwhelmingly rejected a sales tax referendum that would have helped pay for them.

Parts of Cotter’s plan are already facing opposition, though, from minority Democrats, more conservative GOP legislators, and potentially from the Republican administration.

Cotter said his plan would raise more than $1 billion for roads by tapping into restricted funds that now support economic development programs such as film incentives, allocating a portion of money from projected growth in the general fund, and eliminating the Earned Income Tax Credit for low-income families.

The plan also would raise the diesel tax from 15 cents to 19 cents to match the gas tax, then index both to inflation, and levy a user fee on hybrid, electric and other alternative-fuel vehicles.

Dillon added that reprioritizing money in the general fund is not feasible without hurting priorities such as schools and local governments.

“The reality is that to fix the roads, you’re going to have to find some new revenue,” he said.

Cotter could have trouble winning support for the new revenue component from more conservative members of his caucus.

“We are so close in this plan to not raising taxes at all that that’s where we ought to end up,” said Republican Rep. Gary Glenn, a member of the House Tax Policy Committee. He said he will press toward a final version that does not raise taxes.

Other parts of Cotter’s plan could face opposition from Gov. Rick Snyder and Senate Majority Leader Arlan Meekhof, who have both expressed interest in keeping funding for the state’s film incentive program.

The administration took a swipe at dipping into economic development funds with a statement from Steve Arwood, CEO of the Michigan Economic Development Corp. Arwood said the plan “threatens to eliminate the entire Pure Michigan tourism effort” _ a program that enjoys bipartisan support for its success in bringing more visitors to the state.

Cotter, though, said funding roads is a prerequisite to economic development.

“If we can’t provide at least adequate roads, then we are hampered already,” he said.

A significant portion of Cotter’s plan hinges on allocating a dollar amount for the next four budget years that would be equal to around 60 percent of the expected general fund growth. But if that growth lags behind projections, the rest of the general fund could be squeezed by the set dollar amount for roads.

Cotter acknowledged that possibility, but said, “the reason for doing this is the roads have to be a priority within the general fund.”

That risk could be a tough sell. Michigan recently had a midyear budget cut due to tax credits being redeemed at a higher rate than expected, and the state is liable for an estimated $9.4 billion in tax credits over the next two decades.

Cotter said he’s optimistic the state’s revenue forecast will mean no cuts will be necessary. He said he wants to include at least parts of his plan in the budget being worked on for the fiscal year beginning Oct. 1.

“I don’t think there are any rocks that have gone unturned looking for ideas, and there is not a solution out there that isn’t going to be without challenge,” he said. “So this is just a start, and we’ll continue to hopefully have good, positive discussions going forward and we can get to a landing spot.”

House Appropriations Committee Chairman Al Pscholka said he thinks the budget and road package can be completed by mid-June.