HSBC offers apology as CEO mired in scandal, too 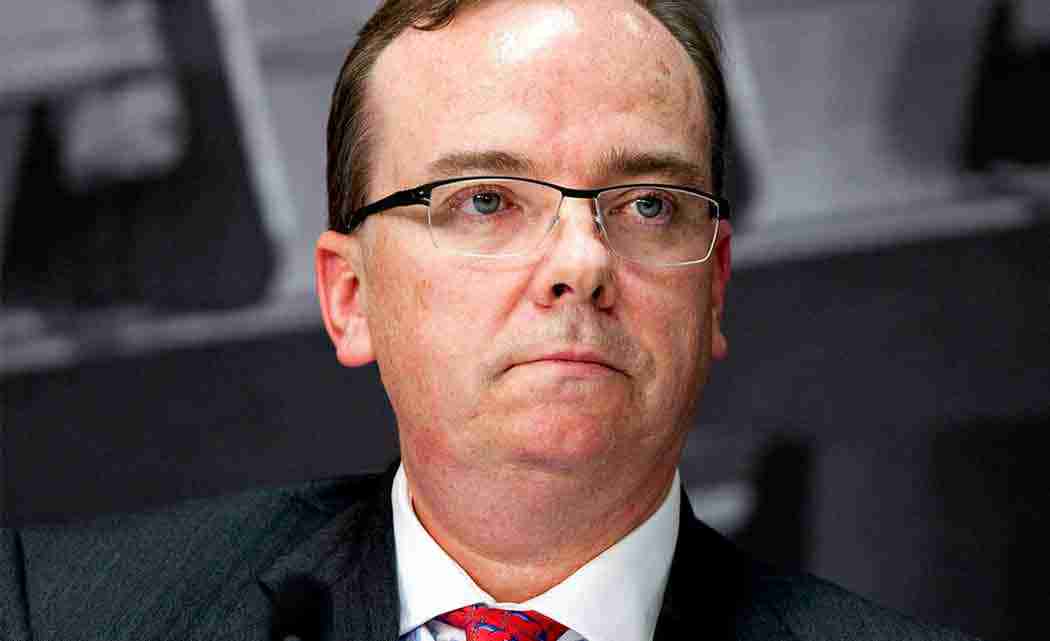 Europe’s biggest bank by market value said past practices at its Swiss private bank were “unacceptable” as it reported that 2014 net income fell 16 percent to $13.7 billion. Meanwhile, Britain’s Guardian newspaper reported that Chief Executive Officer Stuart Gulliver had an account at the same unit.

On a conference call with reporters, Gulliver said he opened the account through a Panamanian company to protect his own privacy because other executives at HSBC’s Hong Kong offices were able to see what their colleagues were earning.

The account “enabled me him to have confidentiality within my own firm,” he said.

While Gulliver insisted that he had paid all tax due on the money in the account – reportedly more than 5 million pounds ($7.7 million) – the Guardian’s story offered fresh embarrassment for a business reeling from allegations that forced it to publicly apologize last week.

The cavalcade of troubles kept coming. HSBC acknowledged Monday that 2014 profits “disappointed” and said the figures included the costs of paying settlements to cover past failings. These include $550 million the bank set aside last year to cover penalties for manipulating foreign currency markets.

But Gulliver and Chairman Douglas Flint, on their first conference call since the tax avoidance scandal broke, said they should be given credit for the work they’ve done in addressing past wrongs. Flint, though, admitted in a statement the bank needed to demonstrate its “value to society.”

“The recent disclosures around unacceptable historical practices and behavior within the Swiss private bank remind us of how much there still is to do and how far society’s expectations have changed in terms of banks’ responsibilities,” Flint said in a written statement.

Gulliver explained the bank’s past troubles by saying that its sheer size and rapid growth had caused control issues. HSBC, founded 150 years ago as the Hong Kong and Shanghai Banking Corp., now has more than 6,100 offices in 73 countries.

He said that under his leadership, HSBC had simplified its organizational structure and reduced its workforce by about 17 percent to 257,000.

“I don’t think the firm is too big to manage,” he said.