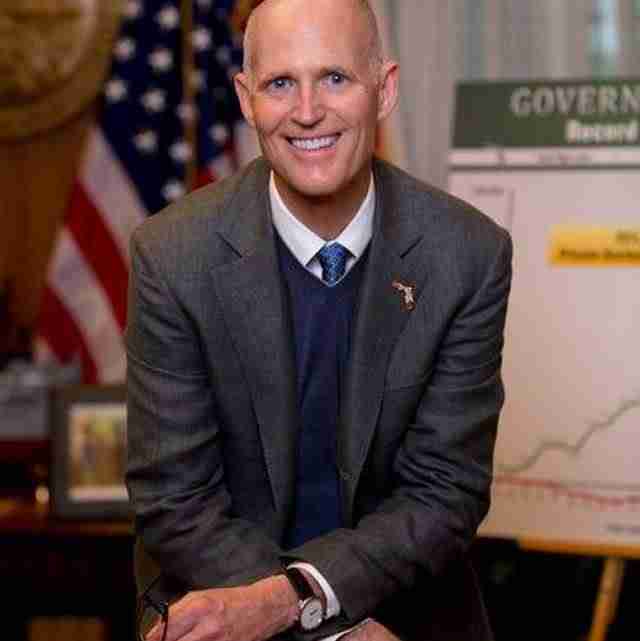 TALLAHASSEE, Fla. (AP) – Florida Gov. Rick Scott, confronted with a less-than-compliant Republican Legislature, is trying to make his case for tax cuts and corporate incentives during the upcoming session by taking his message directly to the public.

Scott has decided to use his own political committee, the same one that aided his two runs for governor, to launch an expensive television ad campaign to sway members of his own political party to back his agenda.

Let’s Get to Work is expected to spend between $1 million and $2 million on cable and broadcast ads throughout the state. The ads will start next week, just as legislators begin their 60-day annual session. The session starts next Tuesday.

Scott has constantly pursued tax cuts since he was first elected since 2010 but has found it difficult to get all of his proposals through a recalcitrant Legislature. This year he’s asking state lawmakers to sign off on a $1 billion tax cut package, most of it aimed at businesses. He contends the changes are needed to help diversify the state’s economy before the next recession.

Scott’s most expensive proposal would eliminate corporate income taxes for manufacturing firms and retailers. The governor also wants legislators to create a $250 million fund to lure businesses to the state.

Republican leaders have said they are willing to adopt some tax cuts, but they have not agreed to any of the details, including the final amount or what kind of tax cuts should be included. One key problem is that forecasts suggest that adopting a large tax cut package this year could require significant budget cuts two years from now.

Sen. Tom Lee, a Brandon Republican and Senate budget chairman, said “the governor is well within his rights to advocate his position” but wouldn’t say if the ads would prove effective. He said GOP legislators want “to accomplish the same thing” but they just may not agree fully with the governor’s approach.

“We go to Tallahassee for 60 days every year and we have a conversation about what’s the right thing to do for Florida,” Lee said.

Brecht Heuchan, senior adviser for Let’s Get to Work, said the ads will be featured on both broadcast and cable and will include Spanish and English versions. 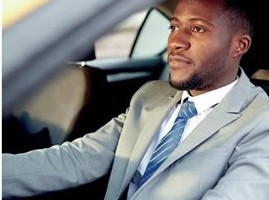 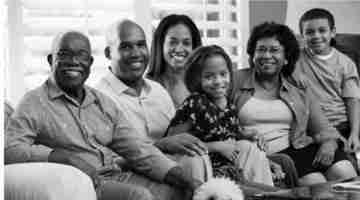 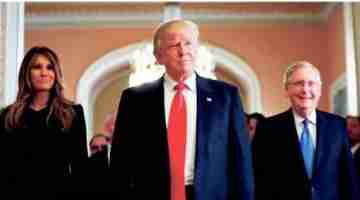