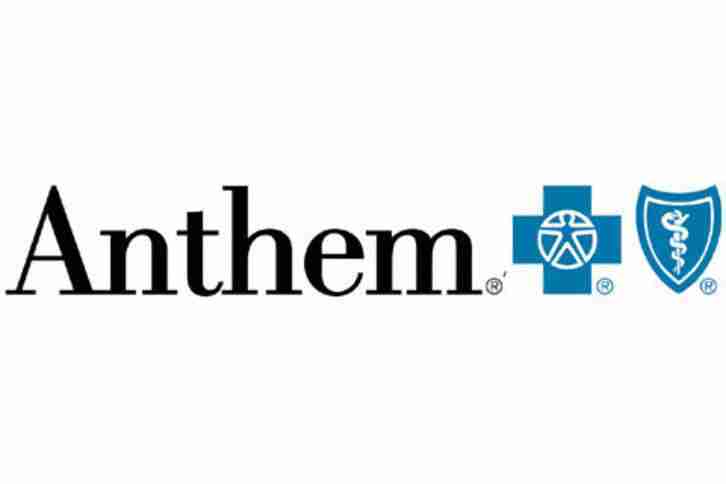 Health insurer Anthem is raising its 2015 forecast again after earnings jumped more than 17 percent in its most recent quarter.

The Blue Cross-Blue Shield carrier now expects 2015 adjusted earnings to top $10 per share, up from a previous forecast for earnings of greater than $9.90 per share.

Analysts forecast, on average, earnings of $10.04 per share, according to FactSet.

The Indianapolis company’s earnings report comes a few days after it laid out a $48 billion plan to purchase fellow insurer Cigna Corp., the latest multi-billion dollar deal to drop in an industry where the main players are scrambling to get bigger.