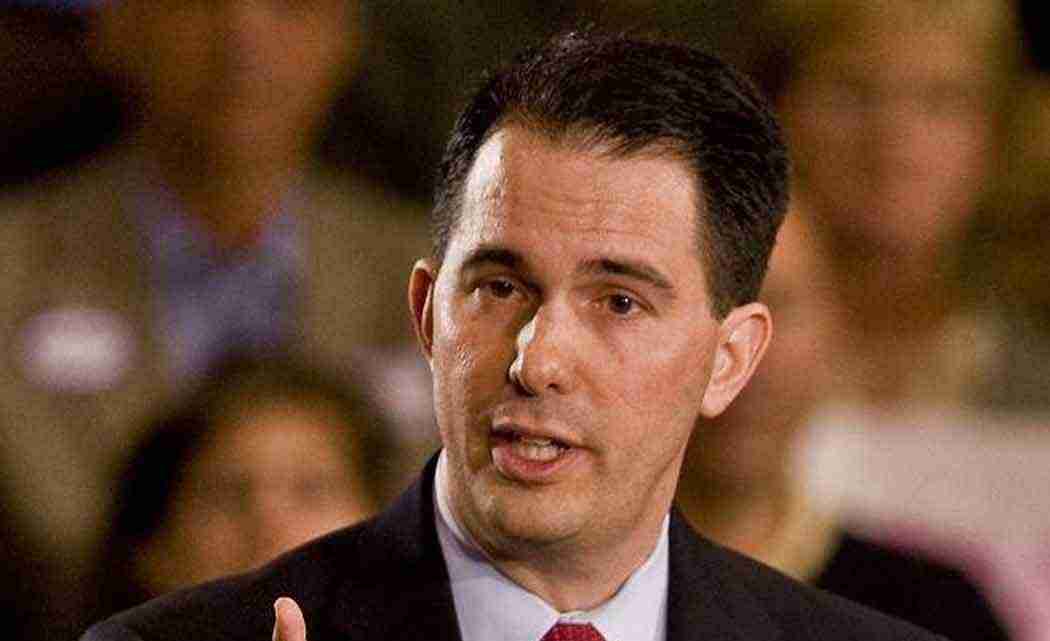 MADISON, Wis. (AP) _ Gov. Scott Walker’s top aides pressed for a taxpayer-funded $500,000 loan to a now-defunct Milwaukee construction company that was collapsing and created no jobs, according to a newspaper investigation.

The 2011 loan was for a proposed project to retrofit bank and credit union buildings for energy efficiency. The WEDC sued BCI last year in an attempt to get the money back.

It is among several WEDC loans recently questioned by state auditors in a report that led Walker on Friday to ask lawmakers to scrap the loan program.

Minahan had given Walker’s 2010 gubernatorial campaign a last-minute $10,000 donation on Election Day _ the maximum individual contribution.

Walker spokeswoman Laurel Patrick said the likely 2016 presidential candidate wasn’t aware of the donation. Patrick also said Friday that the governor, who chairs the WEDC board, “has not met with Mr. Minahan, nor was he involved in or aware of any part of the loan process concerning The Building Committee Inc.”

Documents show that in June 2011, lobbyist Eric Petersen, who represented BCI and Minahan, and Keith Gilkes, the governor’s chief of staff at the time, met with Minahan and Huebsch _ a member of the WEDC board by virtue of his position _ to discuss the loan.

Huebsch, who has since been appointed to a $129,000-a-year job at the Public Service Commission, released a statement through Department of Administration spokesman Cullen Werwie: “As the Secretary of DOA, I often worked to connect small businesses with resources that could lead to job creation.”

The newspaper also found that WEDC awarded the unsecured loan only after Huebsch and other agency officials were unable to find funding from state or federal energy programs or the utility-funded Focus on Energy program, according to a May 2011 memo.

WEDC also was unable to locate the original underwriting documents justifying the $500,000 loan to BCI, according to the newspaper. Huebsch’s agency had offered to conduct a “staff review” of the proposed loan, but state officials said that never happened. On his 2011 WEDC loan application, Minahan checked “no” when asked if BCI or any of its officers had been sued in the previous five years, although electronic court records show three lawsuits.

Minahan listed La Crosse-based Michaels Energy and University of Wisconsin-Milwaukee as partners in the proposed project. But officials for both organizations said they never received proceeds from the state loan and did little or no work on the project.

In emails to the newspaper, Minahan attributed the loan’s failure to the recession’s impact on the construction industry.