Iowans being warned of higher electric bills this summer 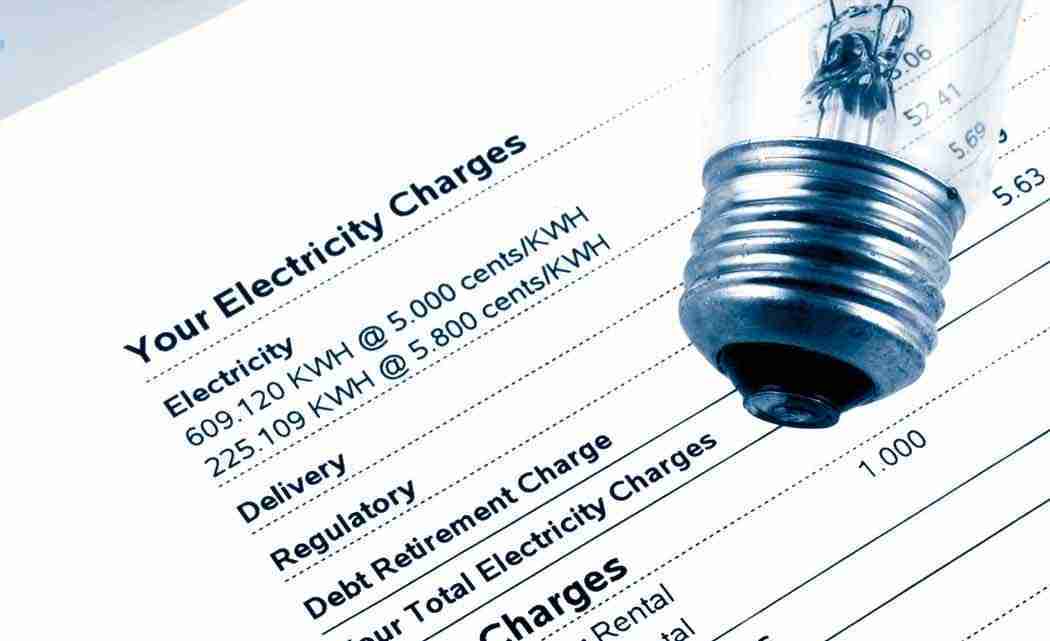 The Des Moines Register reports (http://dmreg.co/1QoLhGa ) that the Des Moines-based utility is notifying customers their bills will likely climb during the summer months of June, July, August and September.

In addition, MidAmerican is raising its base rate this month by 3.5 percent, thanks to Iowa regulators who approved three years of rate increases.