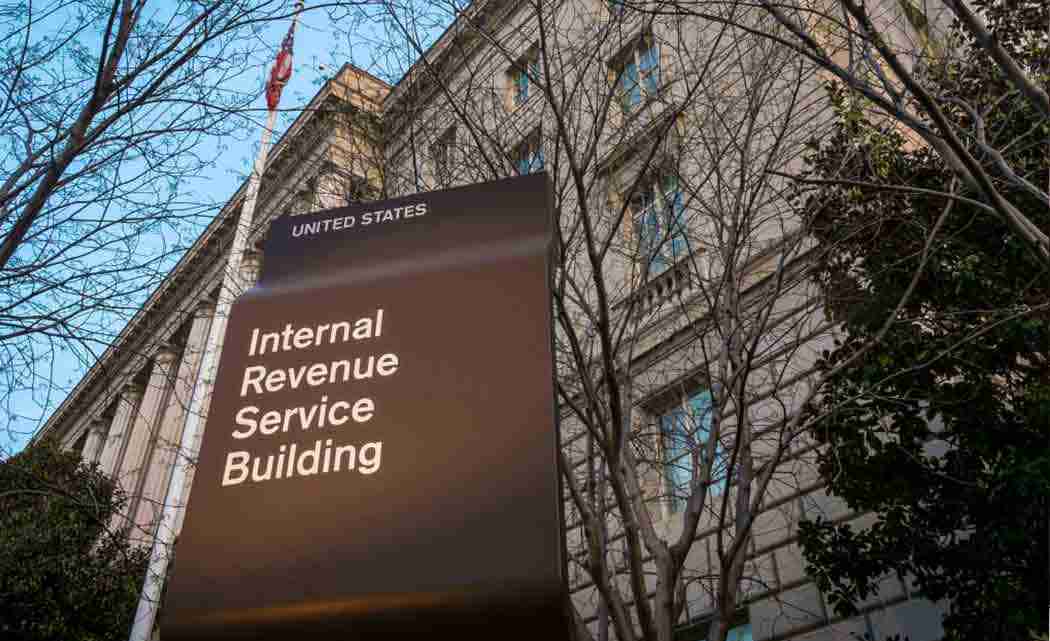 Got a question for IRS? Good luck reaching someone by phone. The tax agency says only half of the 100 million people expected to call this year will be able to reach a person.

Callers who get through may have to wait on hold for 30 minutes or more to talk to a person who will answer only the simplest questions.

“As we enter 2015, we are deeply concerned that taxpayers are receiving markedly less assistance from the IRS now than at any time in recent history,” said a report released Wednesday by agency watchdog Nina E. Olson.

IRS Commissioner John Koskinen says budget cuts are forcing the agency to reduce taxpayer services and other functions. The number of audits will decline, technology upgrades will be delayed and the agency might be forced to shut down and furlough workers for two days later this year, Koskinen said.

“People who file paper tax returns could wait an extra week — or possibly longer — to see their refund,” Koskinen said in an email to IRS employees this week. “We now anticipate an even lower level of telephone service than before, which raises the real possibility that fewer than half of taxpayers trying to call us will actually reach us.”

“Those who do reach us will face extended wait times that are unacceptable to all of us.” Koskinen added.

But the spending cuts could actually cost the government money, Koskinen said. Fewer enforcement agents will cost the federal government at least $2 billion in lost tax revenue this year, he said.

Republicans in Congress adamantly oppose Obama’s health law, so some have been working to starve the IRS of funds just as its role in implementing the law ramps up.

Olson is the National Taxpayer Advocate, an independent office within the Internal Revenue Service. She released her annual report to Congress Wednesday, less than a week before the start of tax filing season on Tuesday.

She said taxpayers will suffer from service reductions.

“Without adequate support, many taxpayers will be frustrated, some will make potentially costly mistakes, others will incur higher compliance costs when forced to seek information and assistance from tax professionals,” Olson wrote.

“Still others,” Olson said, “will simply give up and not file.”

For the first time, tax filers will have to report information about their health insurance during the previous year. For people who get health coverage through work or government programs like Medicaid, it will mean simply checking a box on their tax return.

Others who got insurance through state and federal marketplaces will have to file a new form, while people who received government subsidies to help pay premiums will have to provide more detailed information.

People who didn’t have health insurance last year face fines unless they qualify for a waiver, which requires more paperwork.

The subsidies were based on projected family incomes, so families will need to check to see if their actual incomes were higher or lower. If their incomes were higher than expected, they might have to pay back some of the subsidy, either through a smaller tax refund or a payment.

If their incomes were lower, they might qualify for a larger subsidy, which would come in the form of a larger tax refund.

Taxpayers who get subsidies are supposed to notify the health exchanges during the year if their incomes change or if they have some other life event that changes their eligibility, said Kathy Pickering, executive director of the Tax Institute at H&R Block.

“If somebody got married or divorced, had a baby, got a job, lost a job, anything that changes their income, those consumers needed to go back to the marketplace and update their information,” Pickering said. “Most people didn’t know to do that or didn’t think to do it.”

Next post Making meditation a part of the movement