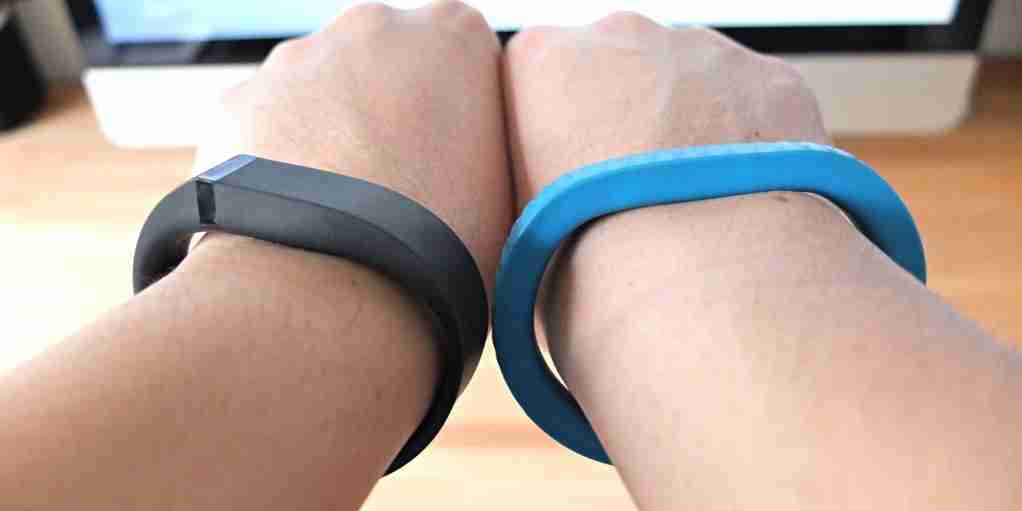 The complaint filed Wednesday says that essentially all of Fitbit’s wearable products violate patents belonging to Jawbone. It is alleging six Fitbit devices violate three of its patents. Jawbone asked the court to stop Fitbit from making and selling those products.

In late May, Jawbone sued Fitbit and a group of employees who quit Jawbone to work for Fitbit, saying they stole trade secrets, business plans, market research, and other information. Fitbit said it would defend itself in court.

Fitbit Inc. filed for an IPO in May and recently said it expects the offering to raise about $450 million.